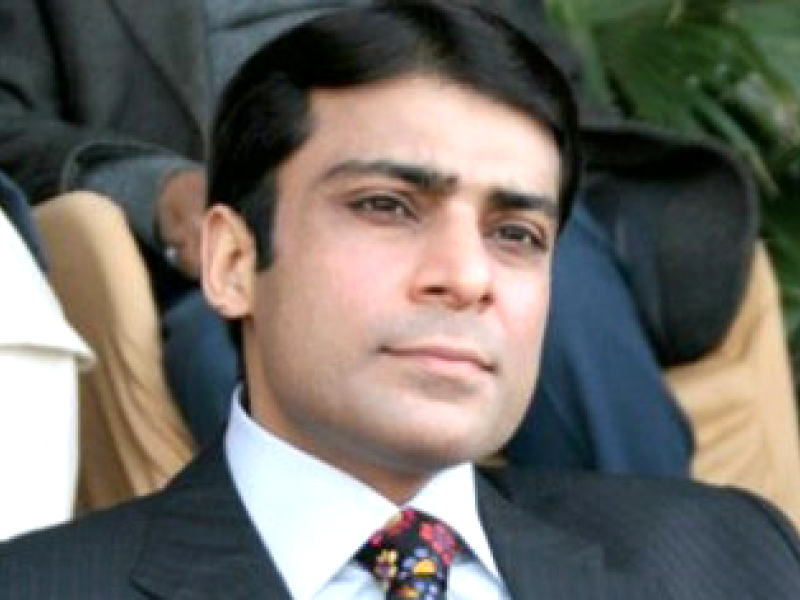 It is alleged that a bridge for the sugar mill was constructed and the payment of at least Rs200 million for the construction was made from the government exchequer.

According to a source, former chief minister of Punjab Shehbaz Sharif had issued illegal orders for the construction of the bridge.

Salman Shahbaz was previously appearing in a case of assets beyond means before NAB.

NAB had also made a committee to probe Salman as his father had declared him as guardian of his financial matters during investigations after his arrest.

Hamza was also appearing in different cases including the Punjab Saaf Pani case before NAB.

Punjab Saaf Pani Company was one of the 56 companies formed by the Government of Punjab during the Pakistan Muslim League-Nawaz (PML-N) government. NAB was investigating the company after receiving complaints of irregularities, nepotism, corruption, and misuse of authority in the companies