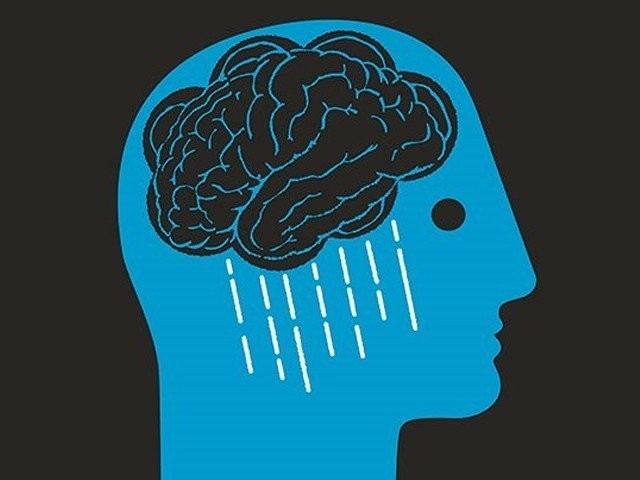 ISLAMABAD: In a bid to arrest the worrying trend of suicides in the country, a non-governmental organisation on Thursday launched a countrywide awareness campaign. The International Red Crescent Pakistan, under the banner of RFL, has launched a website apart from setting up rehabilitation and recovery centres in all four provinces, Azad Jammu and Kashmir and Gilgit-Baltistan. To create awareness about mental health, booklets will be prepared in Urdu to stop suicide attempts. Moreover, special programmes will be prepared for schools, colleges, universities, government and non-governmental institutions under the project to spread awareness. In these programmes, psychologists will teach people about mental health and the impact of suicide. IRC Chairman Dr Saeed Ilahi said that they have to play their role in dealing with any incident such as earthquakes or other natural disasters and had worked to rehabilitate victims of such disasters for many years.  Speaking to Daily Express, he said that the project had been initiated on the directions of his superiors at the Red Crescent and Pakistan President Dr Arif Alvi.

Graduation day: Over 150 get degrees at SMME-NUST convocation