The two men exchan­ged inform­ation about their countr­ies' probes of the Khasho­ggi case
By AFP
Published: October 20, 2018
Tweet Email 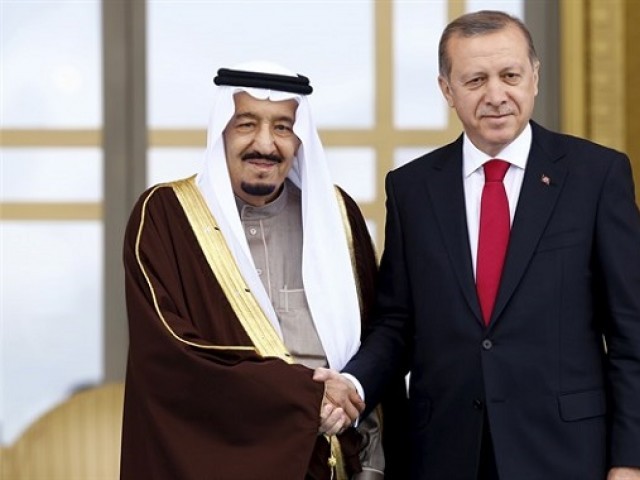 Erdogan and Salman late Friday “emphasised the importance of continuing to work together with complete cooperation”, a Turkish presidential source, who asked not to be named, said.

The two men exchanged information about their countries’ probes of the Khashoggi case, the source added.

The phone call on Friday came shortly before Riyadh confirmed Khashoggi was killed in the consulate, according to Saudi state media.
Their first telephone call was on Sunday.

Khashoggi, a Washington Post contributor who lived in the United States since 2017, disappeared after a visit to the Saudi consulate in Istanbul for official documents on October 2.