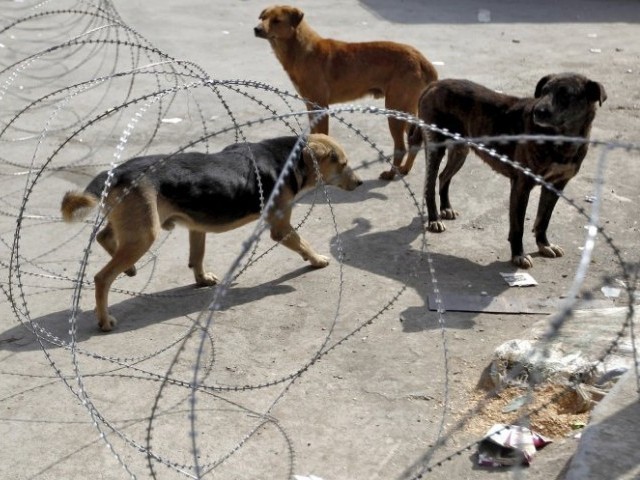 UCH SHARIF: A 40-year-old man was mauled to death by a stray dog in Uch Sharif on Friday.

Rescue officials said Khuda Bakhsh, a resident of Meherabad, was passing through the area when a stray dog attacked him.

As a result, he suffered severe injuries and was shifted to a hospital in the vicinity for treatment. However, he could not survive and succumbed to injuries.

While taking action over the incident, the district administration launched a campaign against stray dogs and culled 10 of them. Residents of the area said that stray dogs had been roaming in the area for some time and had bitten many people in the past.

They added the people had lodged several complaints regarding the attacks but the district health department had turned a deaf ear to their complaints.

Earlier, a five-year-old girl was mauled to death by stray dogs in Bahawalpur.