Terror­ists search­ing for tips on how to make a bomb were taught cupcak­e recipe.
By AFP
Published: June 5, 2011
Tweet Email 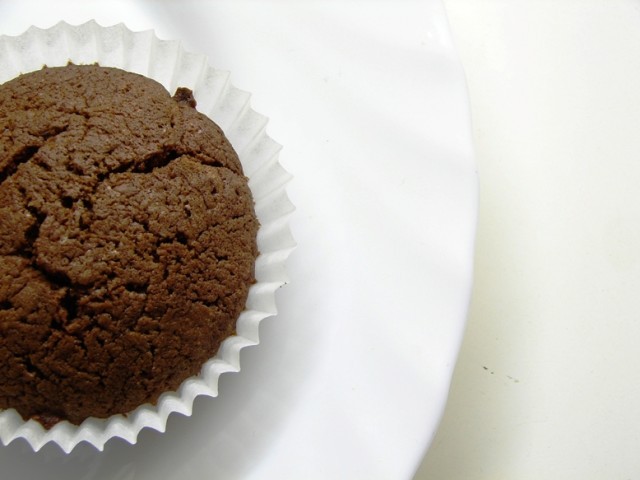 LONDON: Would-be terrorists searching the Internet for tips on how to build bombs were instead taught how to bake the perfect cupcake after an intervention by MI6, the Telegraph reported Friday.

Intelligence agency MI6 launched the cyber-operation against Jihadi magazine, “Inspire”, in an attempt to hamper attempts by al Qaeda in the Arabian Peninsular (AQAP) to attract “lone wolf” terrorists.

Surfers trying to download the English-speaking magazine’s “Make a bomb in the Kitchen of your Mom” feature were instead redirected to a site boasting recipes for “The Best Cupcakes in America”.

The baking site, which is published by the Ellen DeGeneres chat show, promises treats for “today’s sweet-toothed hipsters” including the mojito cupcake, made using white rum and vanilla buttercream.

The Jihadi magazine is produced by Anwar al-Awlaki, one of the leaders of AQAP, who has lived in Britain and the United States, and his US colleague Samir Khan.

Britain and the US both planned separately to disrupt the magazine on learning of its publication, but the US decided against action as they believed it was cutting off a source of intelligence, the British newspaper reported.