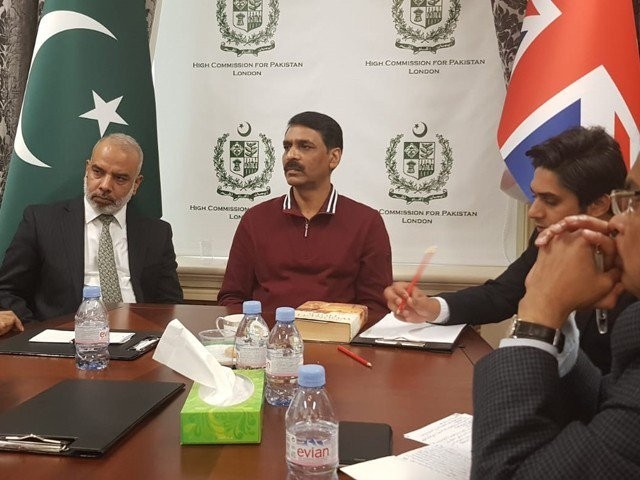 Pakistan thinks that the US forces must stay in Afghanistan till complete peace is achieved in the war-torn country, Director-General of the Inter-Services Public Relations (ISPR) Maj Gen Asif Ghafoor has said.

Peace in Afghanistan is imperative for lasting peace in Pakistan and the region, spokesperson of the military’s media wing said in an address at the University of Warwick, United Kingdom.

Maj Gen Ghafoor highlighted that the al Qaeda could never be defeated without Pakistan’s assistance. He noted that terror activities had marginally decreased in the wake of Pakistan Army’s operations.

The world, he added, should thank Pakistan for eliminating terrorism. Pakistan has numerous sacrifices for achieving peace in the region. The DG also said that terrorists who were against women’s education had targeted Nobel laureate Malala Yousafzai.