Border will be opened for those crossi­ng by foot but would remain closed for commer­cial traffi­c
By Muhammad Zafar
Published: October 15, 2018
Tweet Email 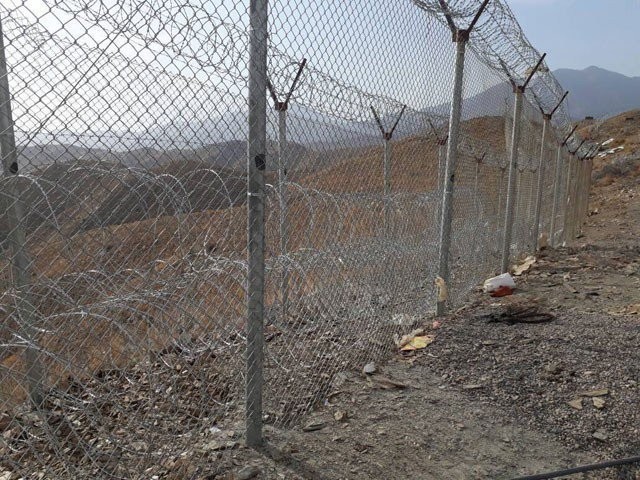 The border has been re-opened for people travelling by foot, however trade and commercial activities remain suspended. PHOTO: ISPR

QUETTA  : Security officials from Pakistan and Afghanistan on Monday agreed to reopen the southwestern Chaman border crossing after it was closed after an earlier clash.

The border will be opened for those crossing by foot but would remain closed for commercial traffic.

Pakistan on Sunday closed its Friendship Gate with Afghanistan in Chaman following a clash between security forces of both the countries over fencing along the bordering town of Sakan Kanarr.

Pakistani border guards were busy in fencing the porous border when Afghan security forces tried to stop them, which resulted in an exchange of harsh words. Soon after, the dispute escalated into a skirmish as both forces exchanged fire. No casualties were reported.

Pakistan started fencing along the 2,400 kilometres Afghan border in Khyber-Pakhtunkhwa and Balochistan to prevent terrorists and smugglers from entering the country.

Following Sunday’s clash, the Pakistani officials suspended all kinds of trade movement, including supply vehicles for NATO forces in Afghanistan.

Hundreds of people on both sides of the border were stranded, while people living in the bordering town were gripped by fear.

Pakistan has increased its troops and patrolling along the Pak-Afghan border to control any violation by the Afghan forces.

Pakistan-Iran trade committee on the cards