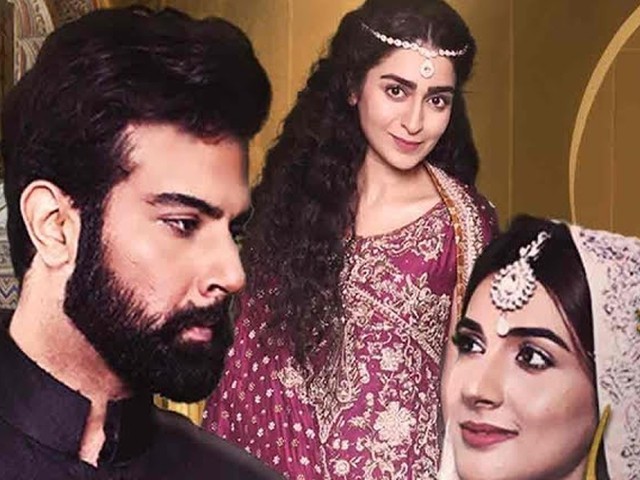 KARACHI: Like many love stories that we often get to see on television, Express Entertainment is back with yet another gripping tale of love, agony and revenge.

The changing face of TV serials

The story revolves around Fariha, Faisal and Maryam. Fariha, essayed by Rabab is an innocent, shy and outdated girl, madly in love with her classmate Faisal, played by Noor. She writes tons of letters to him anonymously which annoys Faisal.

On the other hand, Faisal seems to be in love with another classmate, Maryam portrayed by Hajra. They plan to get married as soon as they graduate, but Fariha wishes to confess her love for Faisal on the last day of college.

Once she confronts Faisal, he humiliates her on her looks and fashion choices which leaves her brokenhearted. Fariha then decides to leave the country and curses Faisal for a life time of hardships and struggle. As Faisal and Maryam’s wedding approaches, a tragedy occurs that causes the two to choose different paths. 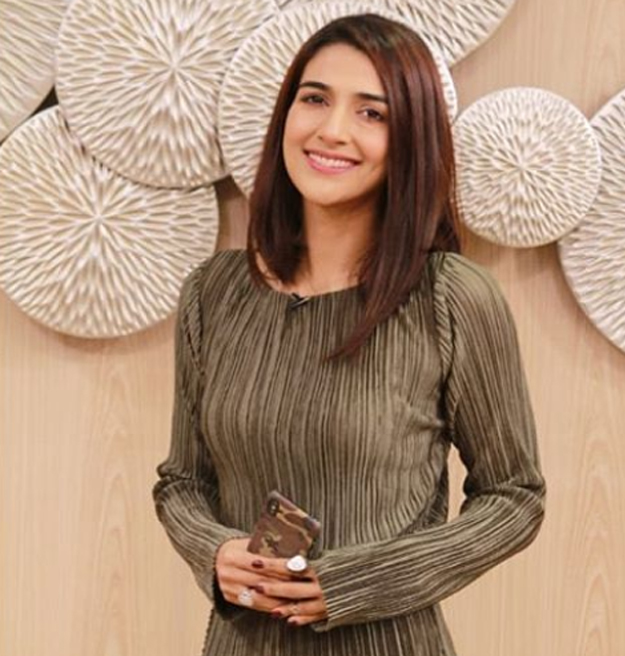 Speaking to The Express Tribune, Ali revealed that the drama will be presenting two forms of love – one that believes in it completely and the other that tries to attain it. Adding to that, Rabab clarified that her character is not negative in Ishq Na Kariyo Koi. “Fariha is someone that many girls can relate to. But the heartbreak and rejection triggers a change in her.”

She continued that her character comes from a dysfunctional family as she does not have a mother to look up to. Her father, essayed by Firdous Jamal is a fashion designer who is often busy with his life. 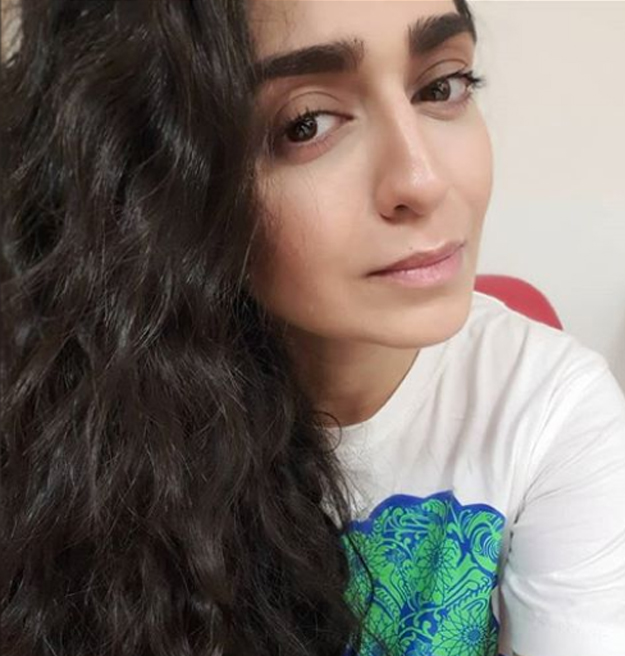 Likewise, Hajra mentioned that as opposed to typical TV serials, Ishq Na Kariyo Koi focuses on strong women. She stated, “My character Maryam is an introvert but despite all the troubles in her life and family, she’s still confident to be able to fight it.”

Male lead Noor said that Ishq Na Kariyo Koi will also touch up on social stigmas. He shared, “The drama will show how girls who look a certain way are sometimes not accepted in society. They then feel the need to change themselves in order to appear likable. It will also show the ordeals of a man and the dreams he aspires to achieve. But his relationship with his mother tries to limit that.” 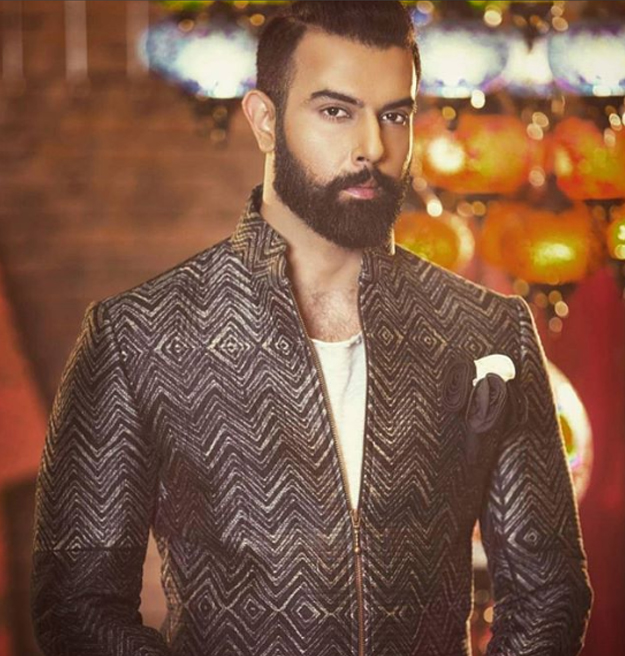 Producer Zeeshan Khan stated that the drama is multilayered and that the audience will be able to relate to every character. “Even the supporting actors in the show are very strong and bring about major changes in how the story unfolds. It’s very engaging and will keep the viewers on the edge of their seats. There is a new surprise in every episode,” he added.

With these emotional twists and turns in the lives of the trio what will be the future of Faisal and Maryam’s relation? Tune into Express Entertainment and watch Ishq Na Kariyo Koi on every Sunday, starting October 14, at 9pm.