Court clubs 21 out of the 26 cases of hate speech­es
By Our Correspondent
Published: October 14, 2018
Tweet Email 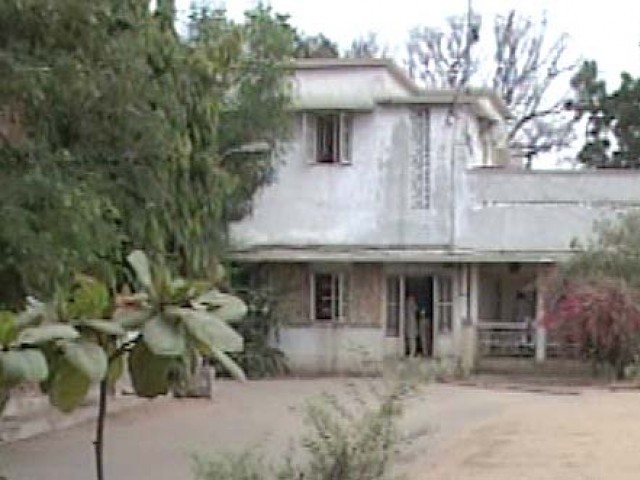 The building of an anti terrorism court. PHOTO: EXPRESS

KARACHI: An anti-terrorism court (ATC) on Saturday sentenced Zubair alias Memon, accused of kidnapping for ransom, to lifetime imprisonment after he was proven guilty. The hearing took place at the Karachi Central Jail.

According to the police, 13-year old Talha and his parents were returning from an event when Zubair kidnapped Talha at gunpoint in Gulshan-e-Iqbal. Later, he demanded a heavy ransom for the boy’s release. Police said that the accused had fled jail in 2013 due to negligence of jail administration.

An ATC accepted the request, filed by the accused, to club 21 out of the 26 cases of hate speeches.

The plea maintained that the cases should be clubbed as in 21 of the cases, the date, charges and the incidents were the same and only the parties to the cases were different. The court adjourned the hearing till October 23. In the next hearing, the verdict for interim bails of Farooq Sattar, Wasim Akhtar and Amir Khan will be announced.

The case of Baldia Factory fire took an unexpected turn when the former investigation officer (IO) of the case, Sub-Inspector Jahanzeb, requested the court for protection.

Jahanzeb informed the court that he had been receiving threatening calls from various unknown numbers saying that they knew he was the IO in Baldia Factory case and that they were coming for him. Jahanzeb had produced 114 witnesses before court.

The ATC directed West Senior Superintendent of Police to provide security to the former IO. Special Public Prosecutor Sajid Mehboob said that they were already providing protection to the officer and added that facilitation from Rangers police was needed to trace the calls.