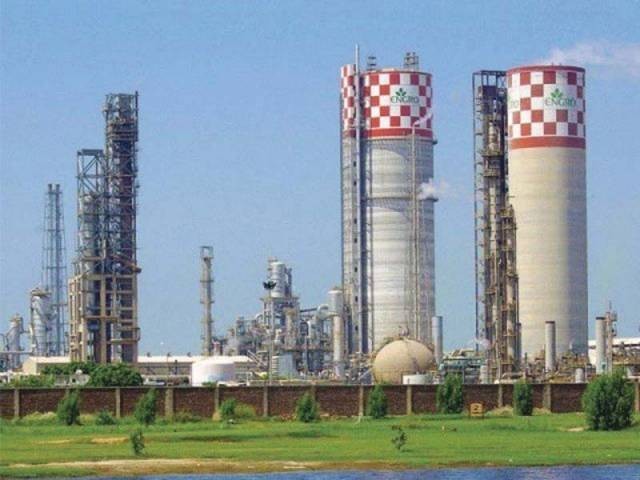 KARACHI: Engro Polymer and Chemicals reported a 20% higher profit for the quarter ended September 30, 2018. The company announced profit of Rs1.081 billion in the quarter as compared to Rs900 million for the same period last year.

Meanwhile, the company’s earnings per share remained unchanged at Rs1.25.

The company also reported 14.67% higher revenues at Rs8.42 billion. It had registered revenues of Rs7.34 billion in the same period last year.

Last quarter’s finance cost and operating expenses had been higher while other income was lower, which led to a higher increase in the company’s profit compared to the increase in its revenues.

Other income showed a phenomenal growth in the nine months as the company reported earnings of Rs620 million, more than 10 times it had been for the same period last year at Rs60 million.