Some politi­cians say that the PTI govern­ment cannot even last for two years
By Our Correspondent
Published: October 13, 2018
Tweet Email 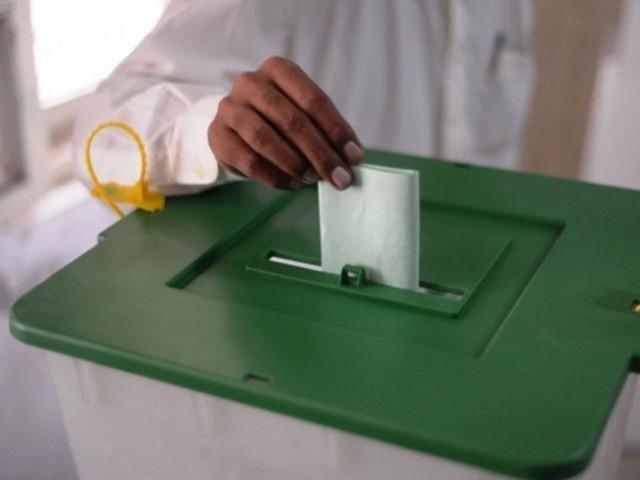 He was addressing a press conference on Friday. He said the parliament had been created and should complete its tenure of five years. Some politicians have said that the PTI government cannot even last for two years. “PTI has made by-elections a matter of life and death. Imran Khan has still not left “container politics” which caused me to leave the party.”

All set for Sunday’s by-elections

The head of parliament has been arrested in the Ashiyana Housing Scheme, he said, adding that this government just wanted to destroy the institution. Hashmi said that the government has taken many u-turns. “I am sure it’s cabinet will be increased and more people will join the party. Aleem Khan is the actual Chief Minister of Punjab instead of Usman Buzdaar.”