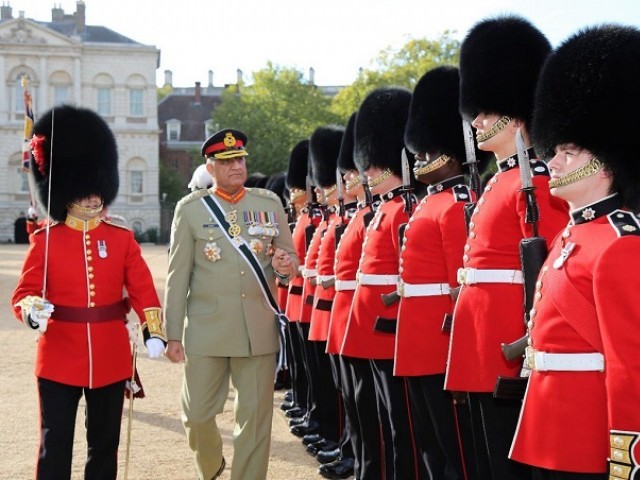 The Chief of Army Staff Bajwa receives guard of honor in London. PHOTO:TWITTER@OfficialDGISPR

Chief of the Army Staff General Qamar Javed Bajwa on Friday said that the country is ready to take its bilateral relationship with the United Kingdom to the “next level” for mutual benefit as the country moves towards enhanced stability.

The army chief is currently in London on an official visit where he received a guard of honour upon arrival. Discussions with his UK counterparts touched on the bilateral bond created by the Pakistani diaspora in Britain and the two country’s shared interests in global politics and economics. 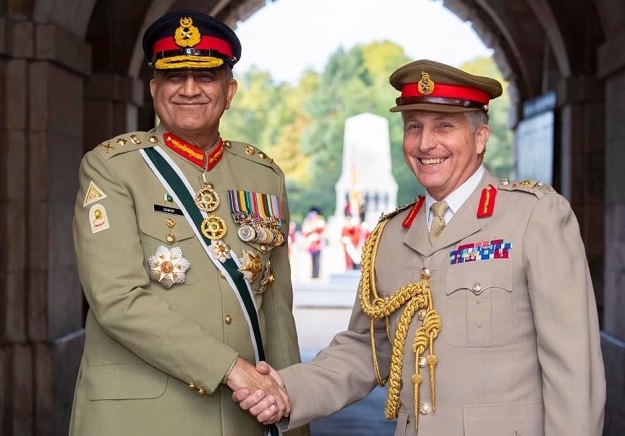 The evolving regional security environment and matters of mutual interest were also discussed during the meetings, added the ISPR statement. 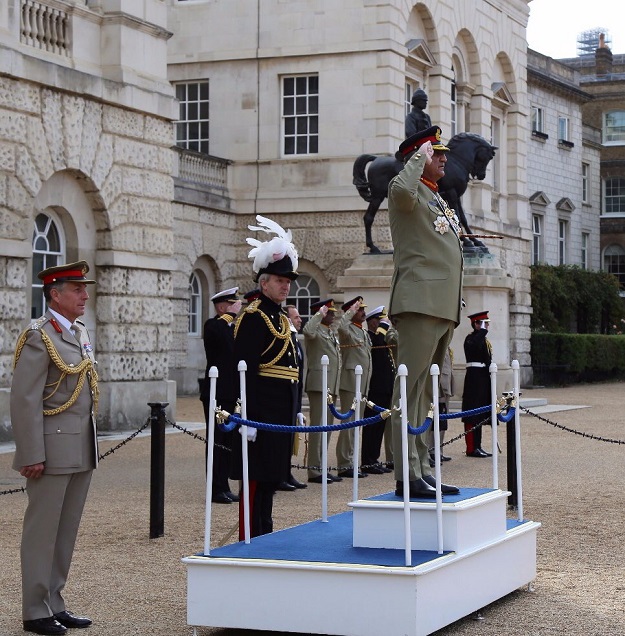 “British leadership was unanimous in acknowledging Pakistan’s extraordinary achievements in Counter-terrorism and commended the improved security situation in Pakistan and its positive efforts towards regional peace and stability.”