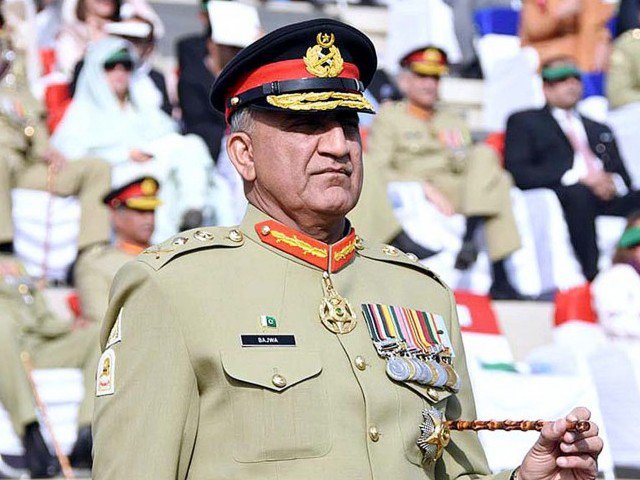 Chief of the Army Staff (COAS) General Qamar Javed Bajwa on Thursday arrived in the United Kingdom for an official visit, said the army’s media wing.

General Bajwa will interact with the civilian and military leadership of the country.

It is pertinent to mention that this might be the incumbent army chief’s last official foreign trip as he is due to retire in November.