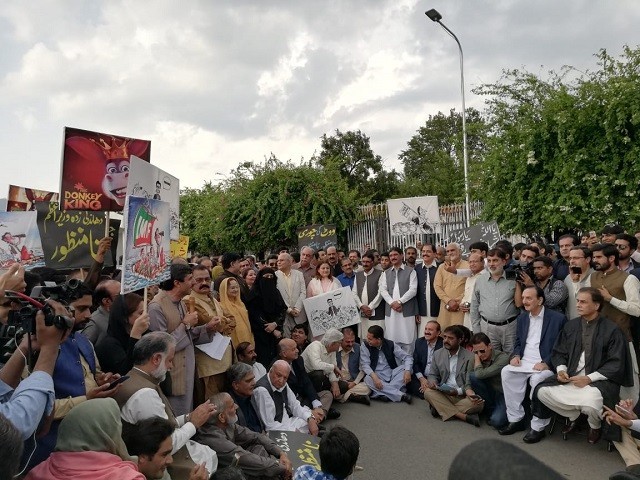 “This episode has made a laughing stock out of Pakistan,” said PML-N leader Chaudhry Tanveer and Senator Usman Kakar also alleged irregularities during the July 25 general elections.

The decision to organise protests was taken at the party’s Central Executive Committee (CEC) meeting presided over by the PML-N supremo and former prime minister Nawaz Sharif earlier this week.