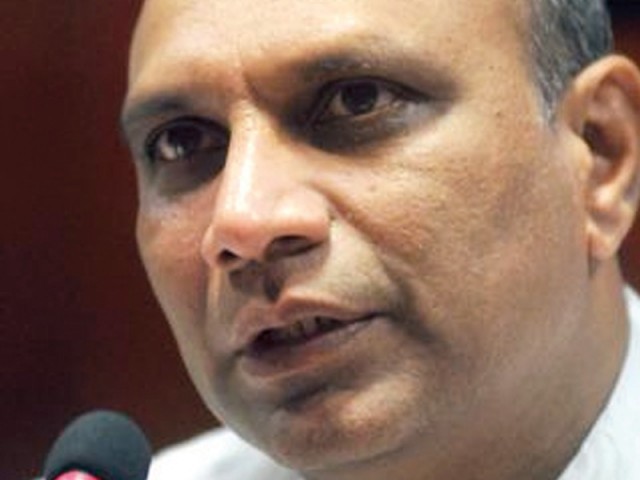 SINGAPORE: India will feel pressured to retaliate if Pakistan-based militants launched an attack similar to the Mumbai assaults that killed more than 160 people and fueled anger across the country, India’s Minister of State for Defence M M Pallam Raju said on Saturday.

Raju claimed that the Indian government’s response was restrained despite the public calls to hit back over the November 2008 attacks blamed on a Pakistan-based guerrilla group Lashkar-e-Taiba (LeT), but it would be difficult to withstand the pressure again.

“If a provocation is to happen again, it would be hard to justify to our people self restraint, and I hope that it will not be repeated and that we will have a constructive dialogue with Pakistan in containing these terrorist elements which are causing strife not only in India but also within Pakistan,” Raju said.

Ties between the nuclear-armed rivals went into deep chill following the attacks with India insisting that Pakistan act against members of the LeT blamed for the attacks as well as its patrons in Pakistan’s powerful Inter-Services Intelligence (ISI) spy agency.

Pakistan has put seven people on trial, and says it needs more evidence from India to prosecute others including the founder of the LeT, Hafeez Mohammad Sayeed.

Raju said revelations made by a Pakistani-American who has confessed to scouting targets for the Mumbai attacks in a trial in Chicago in which he linked the attacks to the ISI have made it harder to show restraint in future.

The Pakistani-American, David Headly, who has pleaded guilty to avoid the death penalty, testified that he took orders from both the Lashkar-e-Taiba, and an ISI major as he laid the groundwork in the attacks.

“The international community is aware of the damning evidence that has come out from David Headley during his interrogation,” Raju told the conference in Singapore.

India and Pakistan this year resumed peace talks but have made little progress because of lack of trust.