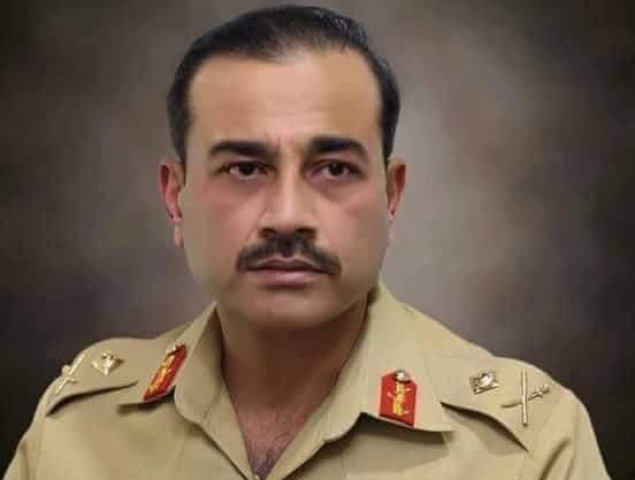 In a major reshuffle that also includes some key appointments, the Pakistan Army on Wednesday named Lieutenant General Asim Munir as the new head of the country’s premier spy agency, the Inter-Services Intelligence (ISI).

Munir was among the six major generals who were recently promoted to the rank of lieutenant general. According to official sources, Prime Minister Imran Khan approved appointment of Gen Munir to the post of the ISI director general on the recommendation of army chief General Qamar Javed Bajwa.

However, the formal announcement made by the military’s media wing, the Inter-Services Public Relations (ISPR), suggested that the PM merely approved name of the new ISI director general as sent by the army chief.

Technically, it is prerogative of the prime minister to appoint the spy chief but this crucial appointment is always done with the consent of the army chief. The new DG ISI will formally take over on October 26 a day after the incumbent ISI chief Lt Gen Naveed Mukhtar retires.

The incoming ISI chief has also served as the Military Intelligence (MI) director general, something that played a part in his latest appointment. Post of the ISI chief is considered to be the most powerful slot after that of the army chief.

The ISPR on Wednesday also announced other key appointments in the army.