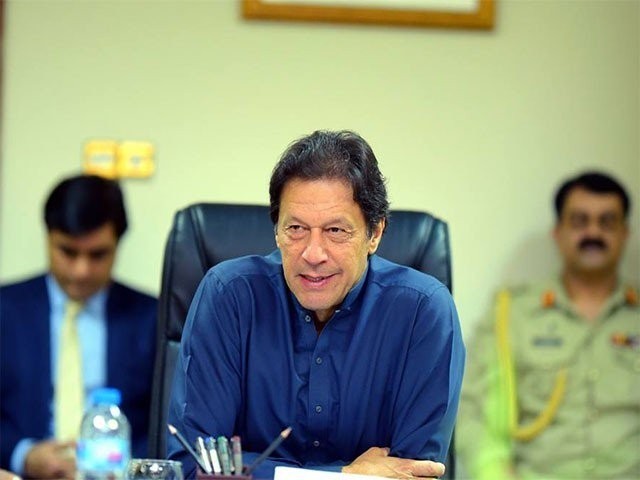 Prime Minister Imran Khan on Tuesday underscored the need to present a strong case of the government in the media in connection with turning to the International Monetary Fund (IMF) for a bailout.

PM Imran said he wanted to provide relief to citizens and will steer the country clear of the impending financial disaster.

According to reports, the country’s premier apprised participants why the government had turned to the IMF for a bailout package.

The premier also shared future economic policies expected to be rolled out during the government’s tenure. He added that his government would always take into account the public sentiments before taking key decisions.

Yesterday, Finance Minister Asad Umar announced the government would approach the IMF for a bailout package aimed at avoiding default on international debt obligations and restoring confidence among the investors.

“After taking into account the current situation and consultation with leading economists, the government has decided to approach the IMF for a bailout programme,” Umar said through a recorded video message.