Unlock the mysteries of your brain

Unlock the mysteries of your brain

AKUH takes an inside look at the human brain in a two-day course on neuros­cience
By Mudaser Kazi
Published: October 8, 2018
Tweet Email 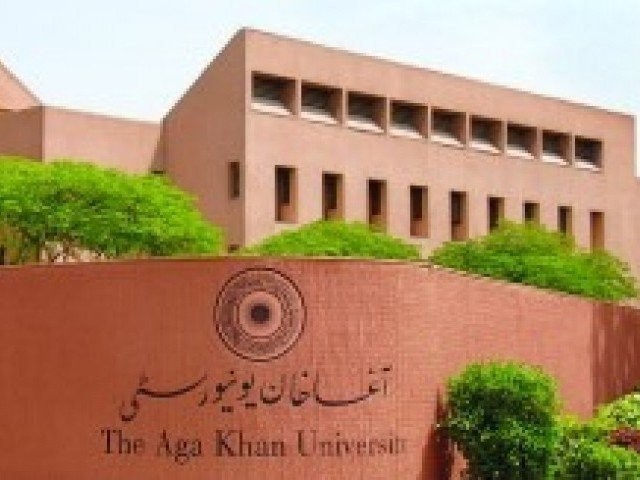 AKUH takes an inside look at the human brain in a two-day course on neuroscience. PHOTO: FILE

KARACHI: On a mission to improve the understanding of neuroscience among the youth, neuroscientist Dr Ather Enam initiated a two-day course, ‘Essentials of Neuroscience’, at the Aga Khan University Hospital (AKUH) on Saturday.

Students, amateurs and professionals interested in the field gathered at the AKUH auditorium to attend a series of lectures by renowned doctors, neuroscientists and psycho-physiologists on topics ranging from fundamental to complex procedures that take place in the brain and its effect on an individual’s life.

The culture of science, particularly neuroscience, is very rudimentary in Pakistan, but the enthusiasm that exudes from this young audience is very promising and refreshing, emphasised Dr Enam, who heads the surgery department at AKUH.

“Unfortunately, the subject of neuroscience is poorly handled in most [medical or non-medical] institutions in Pakistan. It was for this reason that I decided to start from this year a didactic teaching of neuroscience for students,” he said at the first day of the course held prior to the Fourth Annual Neuroscience Conference to be held on October 13.

He aims to increase understanding of neuroscience through the help of international as well as local faculty from prestigious institutions, including scientific giants such as Dale Purves from Duke University and the author of one of the most popular textbook’s on neuroscience, Joshua Sanes from Harvard.

“My goal is to popularise neuroscience among the younger generation so that they can pick this as their career and come back to Pakistan after higher education to establish hard-core neuroscience research in Pakistan,” said Dr Enam, terming neuroscience as the ultimate branch of science.

Delivering a lecture on memory, Dr Faaiz, a PhD student at Duke University, gave the example of a man, widely known as patient H, who went through a brain surgery where a considerable portion of his brain was removed to treat epilepsy. The surgery managed to treat his epilepsy, however, it affected his memory, Dr Faaiz shared.

Henry Gustav Molaison’s surgery took place in 1953 and Molaison was widely studied from late 1957 until his death in 2008. Although the surgery was partially successful in controlling his epilepsy, a severe side effect was that he became unable to form new memories.

Dr Faaiz told the audience that scientists were able to classify memory into two categories – explicit and implicit – after patient H’s surgery. The patient could not retain his explicit memory, which requires conscious thought, but he retained implicit memory as he could recognise his wife following the surgery, Dr Faaiz said, explaining the scientific reasoning behind this.

Discussing emotions, Dr Sadaf Ahmed, an assistant professor at the Karachi University, said that emotion is an offered response that we generate and often relate to our bodies. “We know [our] exact emotions but can’t give it words,” she said, while explaining the brain activity related to emotions based on different external factors, such as genetic variables, personality references and environment variables.

Purves and other foreign and local faculty members also delivered lectures on the first day of the course.