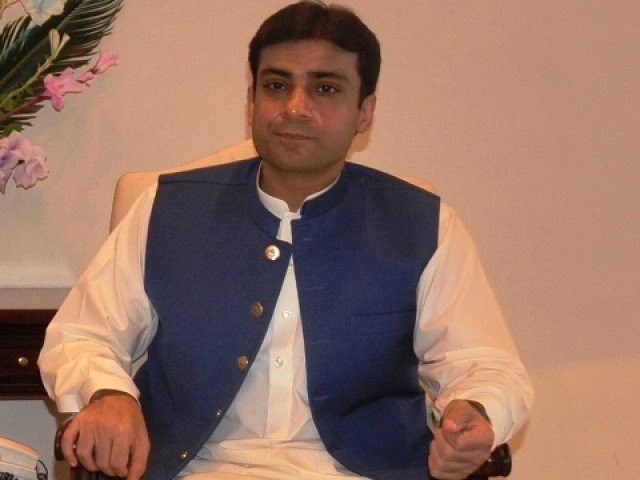 LAHORE: PML-N activists and leaders pretended as if nothing had happened after the arrest of PML-N President Shehbaz Sharif just two weeks before the upcoming by-elections.

It is now certain that the party’s rallies would not be attended either by Nawaz Sharif or Maryam Nawaz.

According to senior party leader Rana Sanaullah, it was not necessary for Sharif or Maryam to attend such low-key events.

They both had higher statures, he said, adding that by-election rallies could easily be supervised by provincial level leaders.

Hamza Shehbaz and other leaders would lead these rallies, he said.

Shehbaz, he said, had been arrested to “weaken our position in by-elections. NAB could otherwise have waited for 10 more days”.

Condemning rumour-mongering, he said that speculations were now rife about placing Khawaja Saad Rafique’s name on the ECL to deter voters in his constituency.

Although, he said, the arrest would not matter in urban areas, but it would negatively impact the party’s prospects in rural areas.

PMLN, he said, was more than comfortable on both NA seats in Lahore.

According to the schedule, Hamza was scheduled to lead two rallies in NA-124 on  October 11 and 12. Rafique will lead rallies in his constituency – NA-131.

“Other (PML-N) leaders will continue their campaigns in their respective areas,” he said.

A senior PML-N leader said that the party was trying to act as if everything was under control.

Voters, he said, would not react positively if anyone in the party now appeared weak.

“This can be disastrous for the party,” he said.

He said that this was why Hamza looked so composed during his press conference on Friday.

Party leaders, he said, now had to tell voters that they were sailing on the right boat.

He said that news of Shehbaz Sharif’s arrest had spread like a wildfire, sowing panic in the party ranks.

Interestingly, despite Shehbaz’s arrest, Hamza avoided taking a confrontational approach, much unlike Maryam and Sharif.

His response was in consonance with the narrative and policy advocated by Shehbaz.