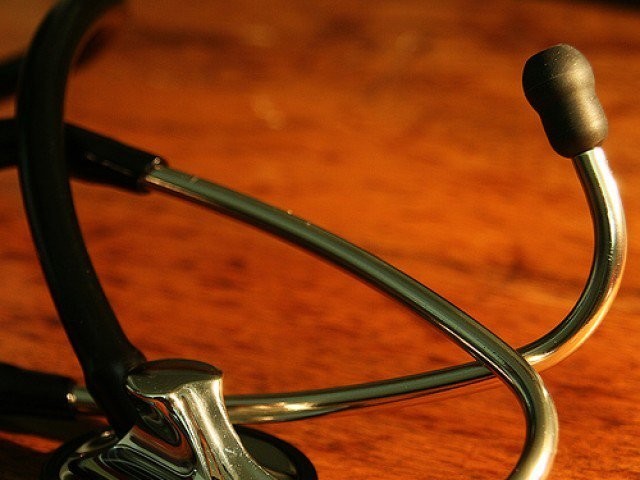 ISLAMABAD: Federal Health Minister Amir Mahmood Kayani on Friday said that the government was working on building four additional major hospitals in the federal capital which will not only reduce the burden of patients on existing hospitals, but patients will be able to get health services at their doorstep. He said this while speaking at the International Health Expo organised in Islamabad on Friday. He added that like a digital city planned to be built in nearby Haripur, a health city will be built in the federal capital.  Moreover, he said that they have started work on upgrading the Pakistan Institute of Medical Sciences (Pims) and the Federal Government Hospital (Polyclinic). Kayani said that past regimes had ignored the health sector, however, he said that the incumbent Pakistan Tehreek-e-Insaf (PTI) will allocate more funds for the sector.  He added that the government will soon introduce the health insurance card like the one the PTI government had introduced in Khyber-Pakhtunkhwa (K-P).