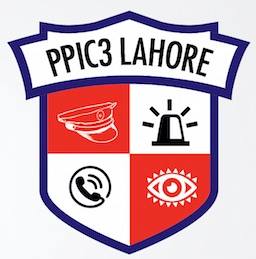 The authority issued law and order statistics along with Punjab Police Integrated Command, Control and Communication Centre’s (PPI3) for the month of September.

A total of 1,244 vehicles and motorcycles were spotted and intercepted for having non-standard license plates including those who had none at all.

The 15 emergency helpline received 389,334 calls out of which 266,077 were considered hoaxes while 39,871 were genuine concerns. Around 22,870 of the calls inquired about information, consultancy, traffic management or assistance from the traffic police.

The authority also extended their services in 1,376 rescue cases and 1,915 cases pertaining to traffic queries and emergency calls. The PSCA public safety application also set the bar high by contributing to the recovery of 4 missing people, three cars, 155 motorcycles and 2 rickshaws through the lost and found centre.

PSCA had initiated a crackdown, in coordination with Punjab police and the traffic police, against illegal vehicles.

It utilized its public address sound systems at around 250 locations across the city on important national days. These systems were tasked to manage traffic, conflict and mobs in any situations.

The PSCA spokesperson said that they are determined to extend their services and cooperate with law enforcement agencies.