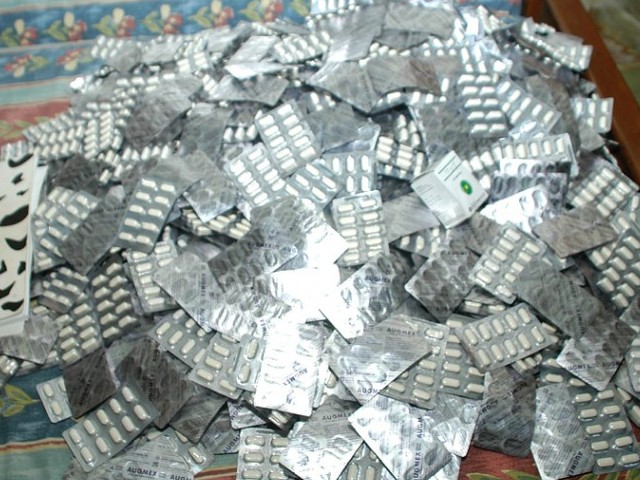 The supplementary references were filed before an accountability court in Islamabad by the Rawalpindi chapter of the National Accountability Bureau (NAB) against 10 government officials and the proprietor of a company.

The accused have been charged for extending illegal benefits in the shape of illegal price increase of drugs and then selling them at the inflated prices.

The illegal price increase helped the beneficiary companies make Rs1.68 billion. Of this, Rs900 million has been recovered after the pharmaceutical companies entered into a plea bargain which was duly approved by the accountability court.

Apart from recovering the money made through the illegal price hike, but the prices of the drugs were also reverted back to their pre-increase levels through the drug regulator.

Earlier, NAB Rawalpindi had filed an interim reference before the accountability court against 25 suspects, including eight members of drug pricing committee (DPC) and 17 directors and owners of different pharmaceutical companies who had submitted incorrect costing data or inflated import invoices to secure higher prices for their drugs in two meetings of the DPC during 2012-13.

Over the course of investigations, 15 of the accused were arrested in the case while 16 voluntarily came forward and entered into a plea bargain with NAB. They were convicted under Section 15 of the National Accountability Ordinance (NAO) 1999.

The supplementary reference was filed against 10 accused excluding those who have entered plea bargains.