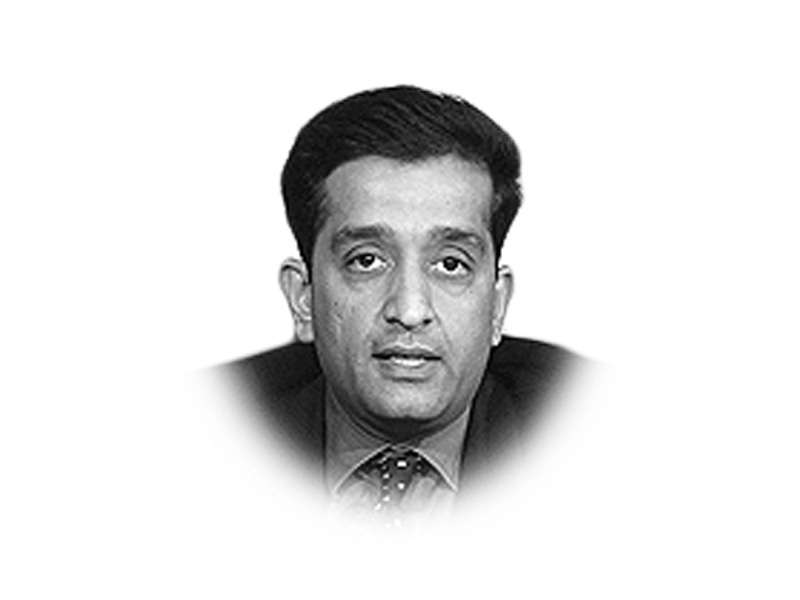 ISLAMABAD: Ministry of Climate Change has decided to start next phase of “Plant for Pakistan” plantation drive by coming January.  Adviser to the Prime Minister Malik Amin Aslam said in a statement that the government was committed to making Pakistan green and pollution-free therefore it attaches highest priority to its “ten billion tsunami tree plantation project.” He further said that post plantation care is a part and parcel of the project and we are paying special heed towards protection of these planted trees. Aslam went on to add that one billion tree project was audited by WWF (a third party auditor) and they confirmed in their reports that we not only achieved our set target of plantation, but also saved 80% of the planted trees with post plantation care. “We will follow the same suit in this countrywide ten billion tsunami tree plantation project,” Aslam added.