Thar coal project set to start running ahead of schedule

Thar coal project set to start running ahead of schedule

660MW power plant is expect­ed to be operat­ional by Dec 2018
By Our Correspondent
Published: October 2, 2018
Tweet Email 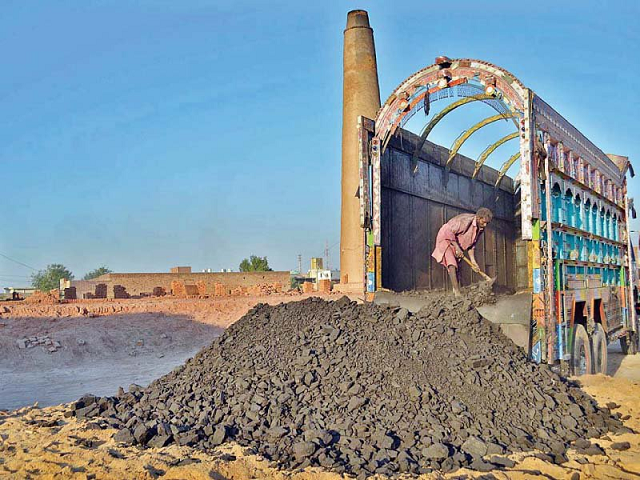 The 660-megawatt Lignite Coal Power Plant is expected to start functioning and supply power to the national grid by December 2018.

Engro Powergen Thar Limited (EPTL) and Sindh Engro Coal Mining Company (SECMC) are making the largest private investment under the China-Pakistan Economic Corridor (CPEC) – the only investment which is 95% made by the Pakistanis.

EPTL connected the power plant with the national grid to receive back-feed power supply for the plant on August 1, 2018. “The next part will be achieved by December 2018, when first electron from Thar coal will be added to the national grid. The COD (commercial operation date) is expected to be achieved by May/June 2019,” said Engro Energy Limited Director Mining and Operation Syed Murtaza Azhar Rizvi.

Rising population and an expanding economy have increased Pakistan’s energy requirements, which have outpaced its national energy supply. It has an unsustainable power generation fuel mix, which contains a high share of oil-based power generation up to 32%, resulting in a high cost of electricity production.

“Moreover, there is heavy reliance on imported fuels which results in constant depletion of foreign exchange and insufficient control over the fuel supply chain,” said Rizvi.

He was of the view that the inappropriate fuel mix leads to energy losses at each level of the value chain and inadequate recoveries lead to power outages, unaffordable electricity and circular debt.

He said SECMC was created with the vision to develop a technically and commercially viable coal mining project in Thar block-II to bring energy security to Pakistan. Total reserves of block-II are sufficient to support 5,000MW of energy for 50 years – enough to pull the country out of the energy crisis.

JS Global Research Chief Commercial Officer Khurram Schehzad said there was a shortfall of around 6,000MW in Pakistan and it would be a huge achievement to produce electricity from indigenous coal.

He added that the electricity produced would also help develop the underdeveloped areas of Thar.