With only a third of the electo­rate voting­
By AFP
Published: October 1, 2018
Tweet Email 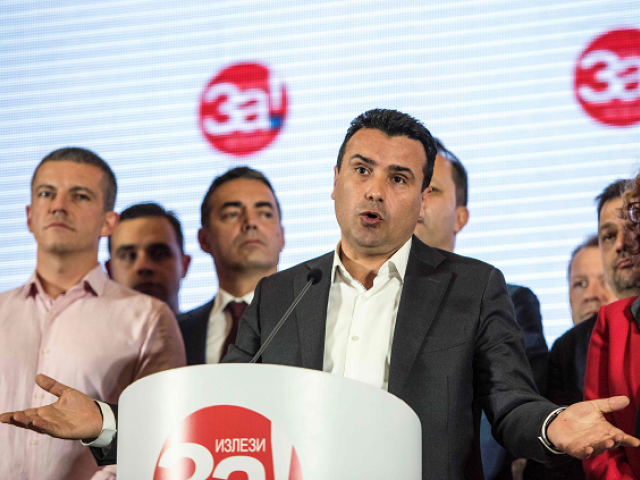 SKOPJE: The vast majority of voters in Sunday referendum in Macedonia supported the plan to rename the country and thereby end a decades-long spat with Greece, partial results showed.

With ballots from 43 percent of polling stations counted, 90.72 percent of votes were in favour of the name changing to North Macedonia, compared to 6.26 percent opposing the move, according to the electoral commission’s official count.

However, the vote was marred by a low turnout, with only a third of the electorate voting.