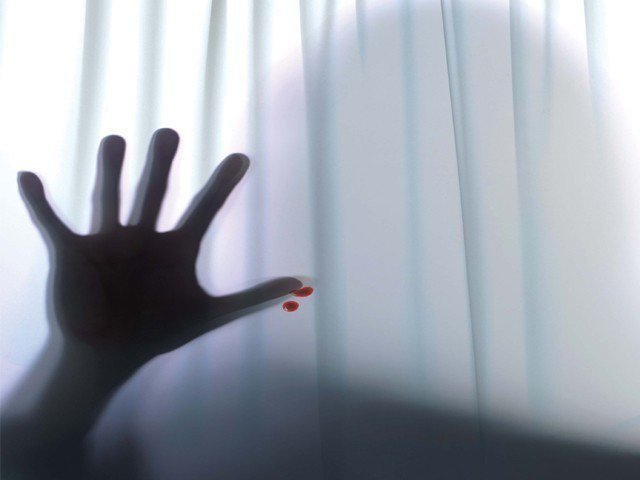 In the first incident in Chak No 115-P, police said that N* was alone in her house when accused Noor Ahmed and his accomplice Bashir Ahmed barged in.

The suspects sexually assaulted her and fled the scene. The victim was shifted to a hospital for a medical examination. Police have registered a case and have started investigations.

Meanwhile, another woman was raped in Rahim Yar Khan’s Dhand Ghagri area. A police official said that R* was working in the fields when accused Sabzal raped her.

He added that when the victim raised a hue and cry, the culprit fled the scene. The woman was shifted to a hospital for a medical examination. A case has been registered against the accused.

Earlier, a woman was raped in the city’s Tiranda Muhammad Panah area. A police official said that the accused Sajid Ali barged into the house of S*, a resident of Chak No 142-NP, and raped her when she was alone.

After committing the offence, the accused left the victim in a semi-naked state and fled the scene.

In recent months, cases of sexual abuse have been on the rise across Punjab. Most cases have been reported from Faisalabad, Rahim Yar Khan, Gujranwala and other parts of the province. The victims include women and minor girls or boys.

A report issued by NGO Sahil revealed that most of the incidents of
sexual abuse were recorded in Punjab.

Earlier, Sahil executive director Manizeh Bano said the sexual exploitation of women and children across Punjab had been reported for many years.

She added hundreds of rape cases have been identified, but only a few victims have come forward to seek justice.