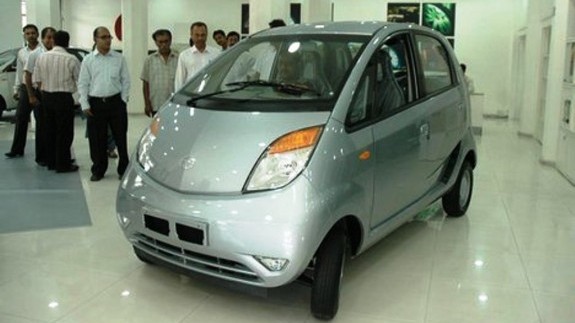 Tata's Nano, dubbed the world's cheapest car, will roll out of its new plant in western India on Wednesday.

This comes two years after the firm abandoned its first-choice factory due to a violent land row. The plant in western Gujarat state will be inaugurated by the state's chief minister Narendra Modi and Tata group chairman Ratan Tata later in the day.

The Nano has until now been made at Tata factories elsewhere in India.

It costs as little as 100-thousand Indian rupees and is pitched at India's aspiring middle classes, many of whom currently travel on two-wheelers.

The company said it made a consolidated net profit of 25.71 billion rupees (560 million dollars) in the financial year ended March 2010, compared with a loss of 25 billion rupees in 2008-09. 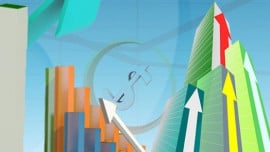 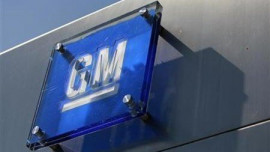 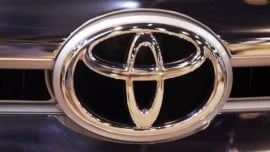 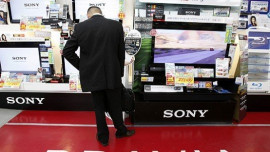 cidpusa | 10 years ago | Reply This is a work of art
Replying to X
Saved ! Your comment will be displayed after the approval.
Error !
Error! Invalid Email.