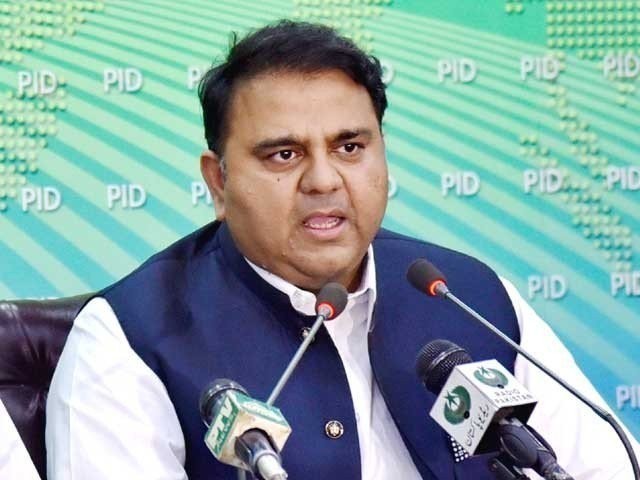 Speaking to reporters in Islamabad, Chaudhry said the opposition had no right to hold the top post of the Public Accounts Committee (PAC).

Drawing PML-N supremos Nawaz Sharif and and his brother Shehbaz Sharif into his line of fire, the Pakistan Tehreek-e-Insaf leader said, “how can the government have him [Shehbaz] investigate the projects rolled out during the PML-N rule?”

The federal minister added that the government would not conduct by-elections in the manner the PML-N had carried them out during their tenure.

He said that no officials would be shifted from government posts and  state funds will not be used by the PTI leaders for their own gain.

The PTI would emerge victorious in the upcoming by-elections, said Chaudhry, adding that even more seats would be occupied by the ruling party in parliament following the by-polls.

The information minister said the current bureaucracy has been handpicked by the PML-N and PPP.