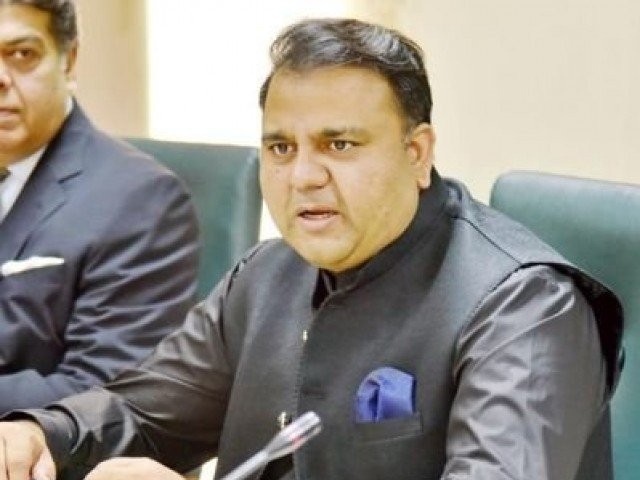 ISLAMABAD: Federal Minister for Information and Broadcasting Chaudhry Fawad Hussain on Friday urged the Election Commission of Pakistan (ECP) to take notice of recent revelation by a member of the Sindh Assembly that Pakistan Peoples Party was involved in horse-trading during the Senate elections.

“It was really surprising that the Election Commission of Pakistan has not yet taken any notice of that revelation though he [PPP MPA Nawab Taimur Talpur] had clearly and loudly said it all,” said Fawad while talking to the media persons outside the Parliament House.

His statement came hours after Talpur created a storm in the Sindh Assembly and shook his own party when he disclosed that it was indulged in the horse-trading during the Senate elections. He clearly said that the Senate polls witnessed horse-trading and the member who sold his vote to the Pakistan Peoples Party was also sitting in the house.

Uproar in Sindh Assembly as PPP MPA admits to horse-trading

“The Election Commission must not remain quiet over this issue,” the information minister insisted, adding that the Pakistan Tehreek-e- Insaf (PTI) would play its part for this purpose. He stressed that the commission is a constitutional body and it must play its due role.

Chaudhry further said that Prime Minister Imran Khan had already said the process of Senate elections should be changed.

Speaking about his controversial remarks in the National Assembly on Thursday, the federal minister wondered why opposition parties were upset when he spoke of taking to task those who ‘plundered’ the nation’s wealth.

“We are only talking about putting to task the dacoits,” he said, adding that he did not know why opposition parties had objected to it.

The minister’s remarks in the lower house prompted the opposition parties to stage a walkout. They returned to the house only after Fawad apologised over his outburst.