Govt eyes bringing all cadres on board

Govt eyes bringing all cadres on board 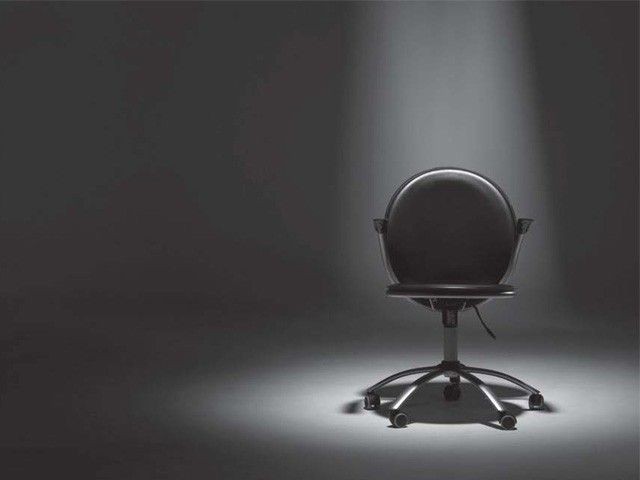 ISLAMABAD .: During the second meeting of the Task Force on Civil Services Reforms on Friday, the government decided to seek inputs of all bureaucrats working for federal and provincial governments before finalising suggestions for reforms.

Members of the task force also decided to submit a proposal to the federal cabinet regarding the security of tenures of all future appointments in the federal government.

The task force was set up to deliver a blueprint for transforming Pakistan’s civil services by ensuring tenure protection and an accountability mechanism to improve the government’s credibility.

Devising a public service structure at the federal and provincial levels and looking into human resource policies, management, recruitment, training, and career planning are among the task force’s terms of reference (ToRs).

Earlier, officers of various cadres – except the Pakistan Administrative Service (PAS) also called the District Management Group (DMG) – expressed reservations over the formation of the 19-member task force in which 13 members belong to PAS.

Addressing all reservations, it was decided that officers of all cadres would be consulted before finalising the reforms package.

“Consultations will be held with civil servants of federal and provincial governments across the board, including cadre, non-cadre and ex-cadre officers, to take their views into consideration,” reads a statement issued after the meeting of the task force.

Former governor of the State Bank of Pakistan (SBP) Dr Ishrat Hussain is the chairperson of the task force set up on September 6 under the Prime Minister’s Institutional Reforms Cell.

The task force agreed to encourage the free flow of ideas and decided to make available a dedicated space for this purpose on the PM Office’s website.

Meanwhile, the Task Force on Austerity Measures and Government Restructuring also held a meeting here. It decided to give higher priority to e-governance and change in business processes and rules to bring more transparency in the working of the government.

A sub-group was formed to prepare recommendations for implementation. Other subjects that were discussed by the task force included empowerment of secretaries of various committees and re-organisation of the federal ministries and divisions to streamline the government’s functions.