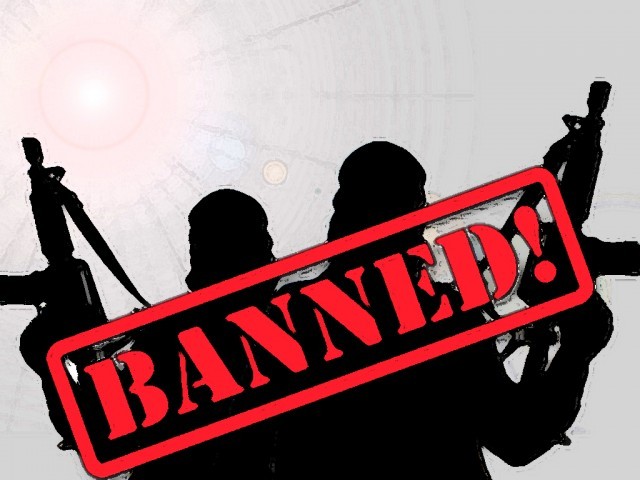 The banning of Al-Rehman Welfare Trust Organisation (RWO) was one of the 13-points in the agenda placed before the federal cabinet in a meeting chaired by Prime Minister Imran Khan at the Prime Minister Office (PMO) on Thursday.

The decision to ban the organisation was made after a brief discussion, said a cabinet member. The development was confirmed by Information Minister Fawad Chaudhry in the post-meeting press talk.

A senior official in the interior ministry told The Express Tribune that the ban was placed under section 11-B of Anti-Terrorism Act, 1997. He said the charity’s activities had been under constant surveillance by the intelligence agencies and the decision had been made after due diligence. The official did not share details about the specific nature of the charity’s activities or its scale of operation in Pakistan.

It is pertinent to note that a total of 66 organisations have been notified as proscribed by the interior ministry while another four were placed on the watch list.

In December 2016 the United States Treasury Department imposed sanctions on the charity – Al-Rehman Welfare Organisation (RWO) – and it was listed under Specially Designated Nationals and Entities by the Treasury Department’s Office of Foreign Assets Control.

US Treasury said the move was to disrupt finance and support networks of al Qaeda. It believed the organisation supported or engaged in terrorism and added that it acted as a “front organisation” for the militant group in the Arabian Peninsula (AQAP).

“The facilitators and front company designated is responsible for supporting AQAP’s violent terrorist activities,” the Treasury Department announced while imposing sanctions in December 2016.