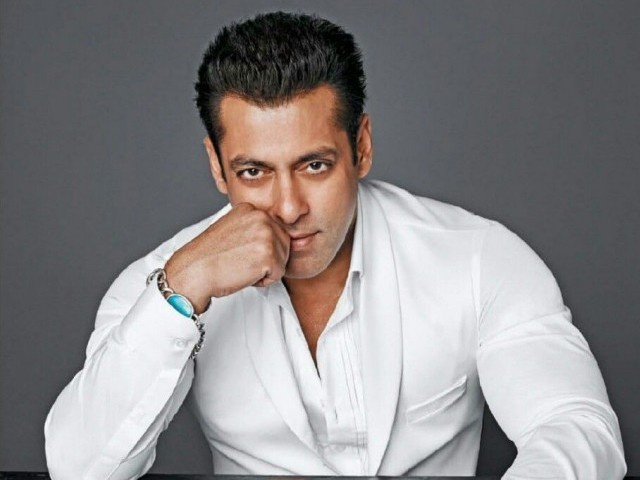 Bollywood’s superstar Salman Khan has been under fire for his upcoming production Loveyatri, which marks the acting debut of his brother-in-law Aayush Sharma.

Talking at a media event recently, Khan predicted Loveyatri will be a huge success while also dismissing accusations of nepotism, reported Hindustan Times.

The 52-year-old actor said how someone else would have launched Aayush if he did not, as the latter has been working hard for his Bollywood debut. 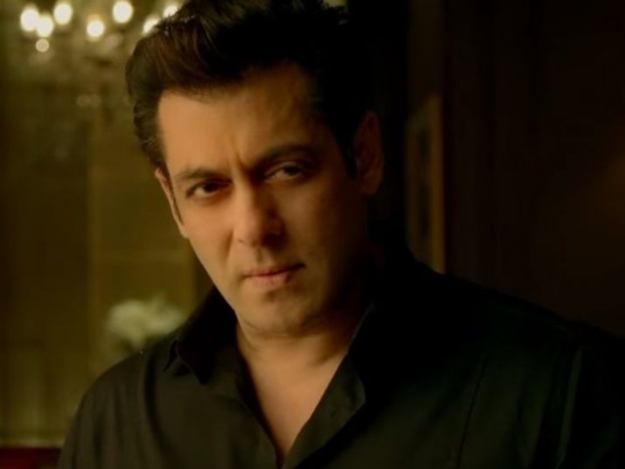 “He has been training hard. I knew this nepotism thing would come up. He is the son of a politician. How can you put him into this nepotism thing? This is the only one place where nepotism cannot work at all. It is the audience that will make you a superstar or will reject you no matter whose son or a brother-in-law you are,” Khan commented.

Khan mentioned how he is always under scrutiny before his films release, be it as an actor or producer. 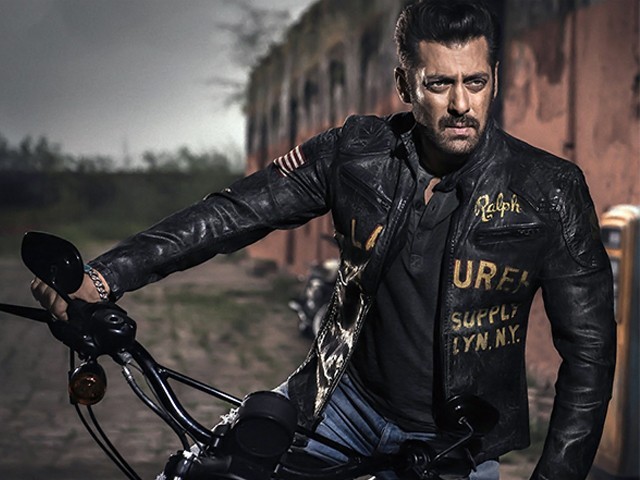 “I remember when Maine Pyaar Kiya had released, I went on a bike with my friend in a theatre to gauge the reaction of the audience. During the interval people saw me and I had to run away from there. It is one of the happiest moment for me,” the Dabangg star reminisced.

“I am one of the fortunate ones that even my flop films do business of over INR100 crore,” added the actor.

Loveyatri was previously titled Loveratri but had a last-minute change after certain religious quarters accused Khan of hurting their sentiments. The film will be released on October 5.