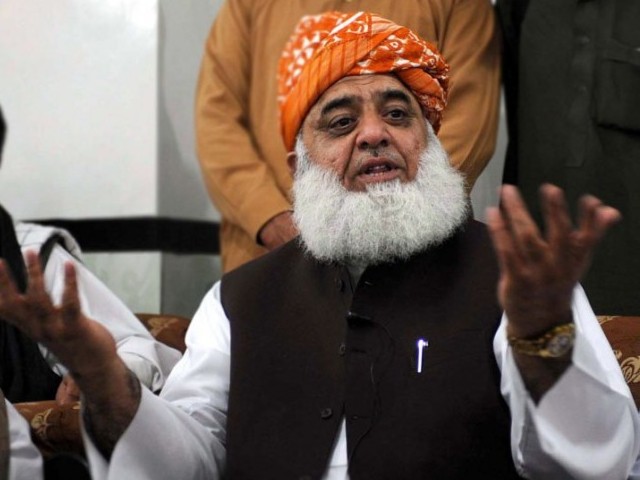 EBM has authorised filing corruption reference against the senior management of Quaid-e-Azam International Hospital and Global Health Services for collecting, using whopping amounts of overseas Pakistanis for personal gains on the promise of sharing ownership of the hospital with them.

Meanwhile, the chairman NAB has said that taking mega corruption cases to logical conclusion is the topmost priority of NAB. The officers of NAB are vehemently pursuing the policy of “Accountability for All.’ NAB officers not only consider elimination of corruption as their national responsibility but also trying their optimum level to make the country corruption free.

Chairman directed NAB officials to conduct investigations, inquiries and complaint verification on merit and transparently and within the prescribed timeframe. He warned strict action against the officers who failed to conclude investigations, inquiries and complaint verification within the stipulated timeframe.