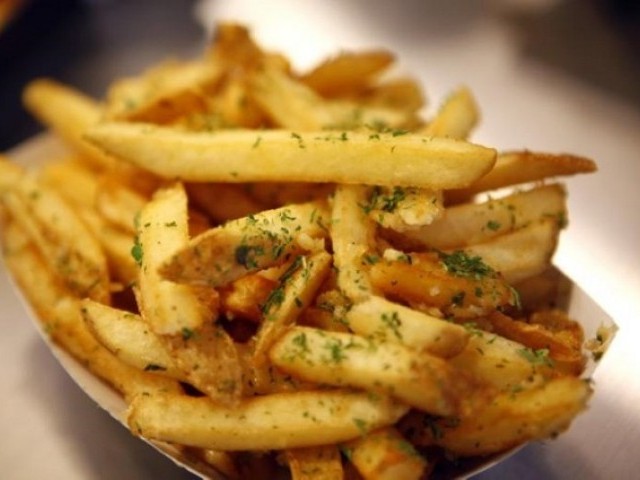 Eating junk food increases the likelihood of depression and medical professionals should dispense dietary advice as part of mental health treatment according to a new study, the Guardian reported.

Traditional Mediterranean diets comprising fish, fruit, nuts and vegetables are less likely to cause depression, revealed the research that looks at people’s diets across the globe.

The study published in the Molecular Psychiatry Journal included analysis by researchers from Britain, Spain and Australia who looked at 41 previous studies on the links between diet and depression and focused on five longitudinal studies that analyse 32,908 adults from the UK, France, Spain, Australia and the US.

“A pro-inflammatory diet can induce systemic inflammation, and this can directly increase the risk for depression,” said Dr Camille Lassale, the study’s lead author.

Processed foods and foods containing a lot of fat or sugar lead to inflammation of the gut and of the whole body, the research found. This is known as “systemic inflammation”. Its effect on the body is similar to that of smoking, pollution, obesity and lack of exercise.

“Chronic inflammation can affect mental health by transporting pro-inflammatory molecules into the brain, it can also affect the molecules – neurotransmitters – responsible for mood regulation,” said Lassale.

She stressed that poor diet had a causal link with the onset of depression and not simply an associational one.

6 easy ways to improve your diet

“These studies excluded people with depression at the beginning of the study. Therefore the studies looked at how diet at baseline is related to new cases of depression,” she added.

The study’s claims about Mediterranean diets being safer for mental health were criticised by Naveed Sattar, a professor of metabolic medicine at the University of Glasgow.

“The current evidence is not sufficient to prove plant-rich diets can prevent depression as most of the evidence so far simply shows that those with poorer mental health eat worse. Also, the link to inflammation as a plausible mechanism to explain a link between diet and mental health is highly tenuous.”

This article originally appeared in the Guardian.