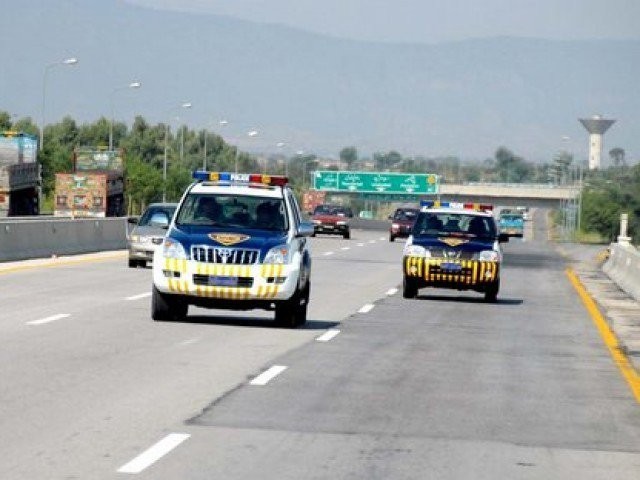 Speaking on the occasion, NH&MP Inspector General Muhammad Aamir Zulfiqar Khan said the professional training of heavy transport vehicle drivers was the need of the hour. He said this rang especially true on light of the expansion of high-speed road networks of CPEC and resulting demand of skilled drivers. Zulfiqar, along with Total Parco Senior Vice President Christian Cabrol, inaugurated the launching of heavy transport simulators imported from France.

While addressing the ceremony, the NH&MP IG said the establishment of state-of-the-art road safety training institutes, equipped with all learning tools, including driving simulators, was an endeavour of the Motorway Police to promote safe driving. He also stressed the need for theoretical and practical learning of driving skills for safer roads. Zulfiqar also emphasised the role of media in promoting road safety awareness and change of attitudes of the general public.

Speaking on the occasion, Cabrol said his company joined hands with NH&MP due to the mutual trust in professionalism and serious approach towards road safety.