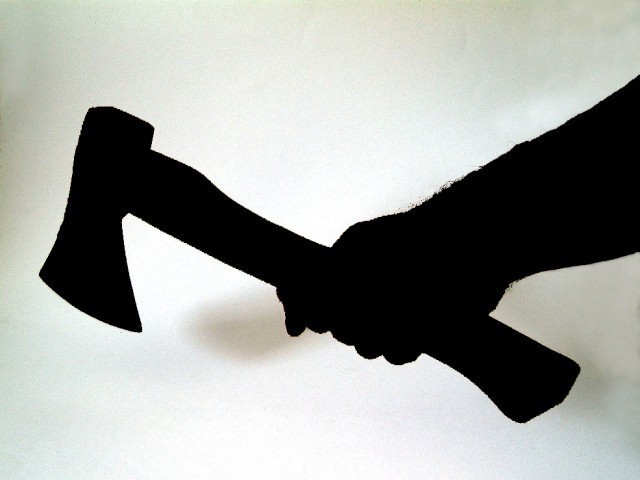 Mehreen Bibi had married Shaukat, a resident of Liaqat Colony, approximately two months ago. Mehreen also had two twin daughters from a previous marriage who were living with the couple.

Residents claimed that the daughters were a source of conflict between the couple. Allegedly, two days ago Shaukat used an axe to murder his wife and his step daughters. After murdering them, he locked the door of the house from the outside and fled.

It was only when the stench from the rotting corpses began wafting into the neighbourhood that residents contacted the police. Officials broke down the front door and sent the bodies of the victims for a post mortem. Cantt police station SHO Inspector Tariq said that they are on the hunt for the accused.

Man gets life term for killing policeman in DG Khan

Earlier in May, a man committed suicide after killing his three children in Shekhupura. The accused Sarfaraz murdered his three children, 11-year-old Mohammed Hussain, eight-year-old Zainab and four-year-old Laiba with a sharp edged tool before ending his own life.