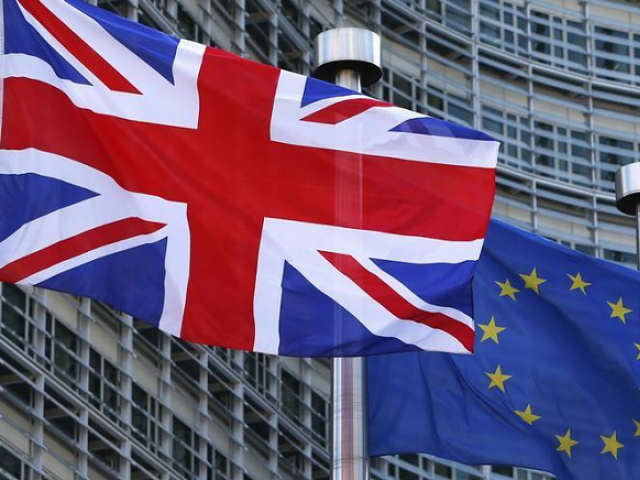 PARIS: France still believes that a good deal on Brexit is possible but the country must prepare for the possibility of Britain and the European Union failing to reach an agreement on its divorce from the bloc, a minister said on Saturday.

British Prime Minister Theresa May said on Friday that Brexit talks with the EU had hit an impasse, defiantly challenging the bloc to come up with its own plans a day after EU leaders savaged her proposals.

“The British people decided to leave in a (2016) referendum, we respect that. But this choice cannot lead to the EU going bust, unravelling,” Minister for European Affairs Nathalie Loiseau told France Info radio. “That’s the message we have tried to send for several months now to our British counterparts, who may have thought we were going to say ‘yes’ to whatever deal they came up with.”

Loiseau said May’s so-called Chequers proposals, whereby British goods would enter the EU’s single market freely, were “too negative” and would have led to “unfair competition for European companies”.

US optimistic about China trade, but no date set for more talks