Pakistan to be the biggest recipient of UKAID

Pakistan to be the biggest recipient of UKAID 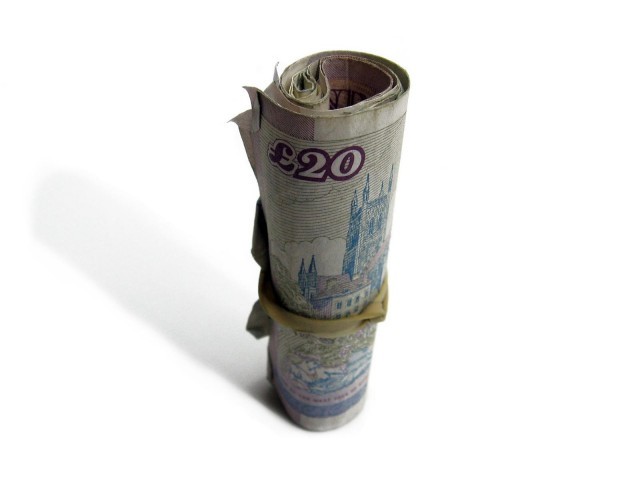 Mitchells said that the programme is designed to help children get into schools. PHOTO: FILE

UK Secretary of State for Department of International Development, Andrew Mitchells, said Pakistan will be the biggest development programme partner of UKAID next year.

Mitchells said that the programme is designed to help children get into schools.

He added that Britain is committed to work with Pakistan to ensure four million children get into schools, particularly in Karachi, in next four years.

The British secretary said apart from education, Britain will also work with the government of Pakistan in health, economy, democracy and governance.

He also visited a health care centre in Karachi and met with lady health workers providing services for women.

Earlier Britain announced it will cut funding to some international aid organisations and will put some others on notice that they risk losing funding if they do not improve their performance.

In a major shake-up of its 6.5 billion pound ($10.56 billion) aid budget, Britain said it will also stop giving aid to more than a dozen countries while focusing its help on the poorest countries and “fragile” or war-torn states, officials said. Somalia, Yemen, Afghanistan and Pakistan expected to be the major beneficiaries.

The new plan will concentrate British efforts on the most deep-rooted poverty, with Ethiopia, Pakistan and Bangladesh likely to be the biggest recipients.

Corrupt traffic warden causes the death of one