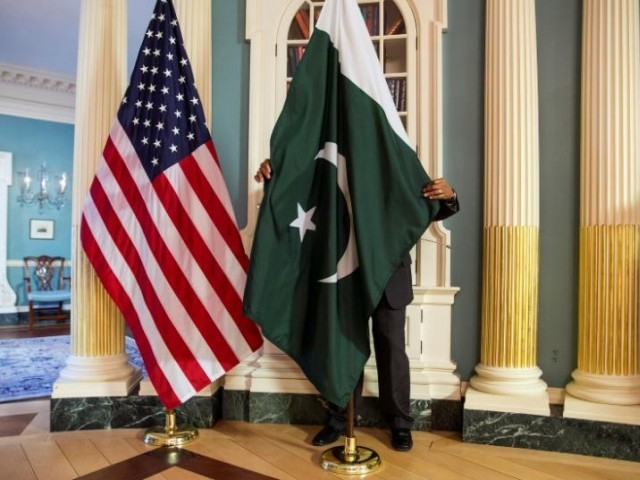 Pakistan is crucial to the success of United States’ South Asia strategy, read a US State Department publication released in September.

The strategy emphasises Pakistan’s role in supporting regional security and recognises the country as a long-standing and important partner in the region.

The report also acknowledges a significant decrease in terrorism-related violence across the country. “Pakistan continued to experience significant terrorist threats in 2017, although the number of attacks and casualties has decreased from previous years,” the report added.

It’s not aid, US owes money to Pakistan in CSF: Qureshi

The report also states that US’ military aid was “paused” until Pakistan addressed key US concerns while other types of financial assistance continued during the year.

The US also provided assistance in the form of commercial cooperation and support for civilian law enforcement.

Earlier, the US said it made a final decision to cancel $300 million in ‘aid’ to Pakistan that had been suspended over Islamabad’s perceived failure to take decisive action against militants.

Coalition Support Fund was part of a broader suspension in aid to Pakistan announced by President Donald Trump at the start of the year, when he accused Pakistan of rewarding past assistance with “nothing but lies & deceit.”