The case of the Lahore sub campus is still pendin­g
By APP
Published: September 20, 2018
Tweet Email 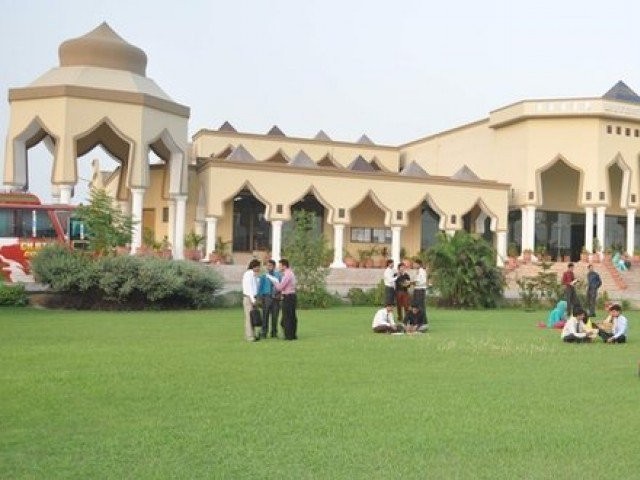 SARGODHA: The University of Sargodha (UoS) has initiated the process of issuing result cards, transcripts and degrees to those students who were registered at four sub campuses under the public private partnership policy.

Dar removed from University of Health Sciences’ board chairmanship

PM House should be converted into a university: COMSATS Rector

Since the case of the Lahore sub campus is still pending, the syndicate had decided to withhold issuing transcripts until an official ruling. Four of the sub campuses have paid back the principal amounts and have reconciled matters with the UoS administration. On the other hand, the Lahore sub campus has approached the Lahore High Court, he added.