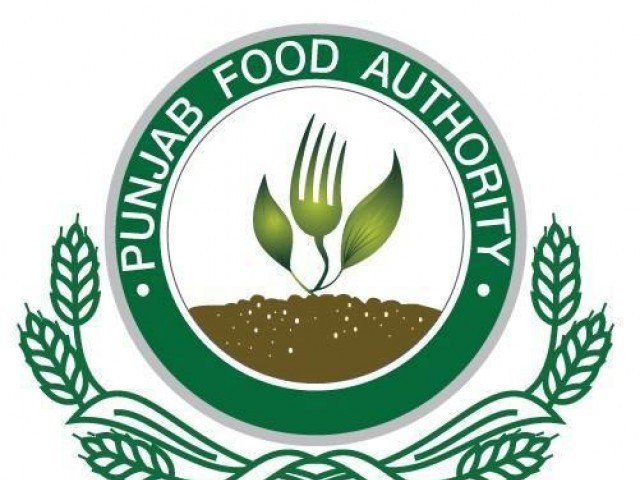 LAHORE: The Punjab Food Authority (PFA) has rolled up its sleeves against flour mills in order to ensure the fortification programme is being implemented.

This was revealed in a meeting with officials from the Food Fortification Programme held at PFA’s headquarter on Wednesday.

PFA Director General Captain (retd) Muhammad Usman directed the technical wing to make an initial policy regarding the implementation within the next two weeks. PFA will seek help from a scientific panel while preparing the policy regarding the action plan for fortification, its effects and problems.

PFA is also taking action against adulterators and those food manufacturers who are not abiding by regulations. The authority will not spare any individual found guilty of violating rules and regulations, he stressed.

Meanwhile, the authority lodged an FIR against the owner of a fake beverage factory. A special team caught employees red-handed producing fake beverages using the label of a renowned carbonated drink.

PFA teams also discarded 7,000 litres of fizzy drinks and more than 3,100 litres of raw material during the raid. The factory was functioning at a site located near Shahdrah.

The director general said that by busting factory operations, the authority had also foiled an attempt to supply thousands of litres of fake beverages to the market. Not only were counterfeit beverages being manufactured at the factory but they were also labelling these bottles trying to pass them off as drinks from renowned companies.

Usman added that these fake drinks were being supplied to areas in Lahore, Kasur, Gujranwala and Pattoki. PFA also seized the supply record and has launched an investigation in order to withdraw the bottles from the market.

Usman said that he had directed the operations and vigilance wings to accelerate their action against food adulterators in Punjab.

Denmark govt to launch awareness drive on diabetes in Punjab