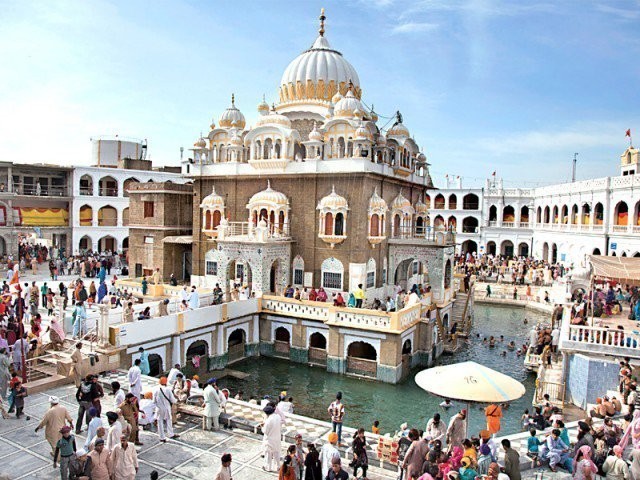 KARACHI: The Sikh community in Pakistan urged the Indian government on Wednesday to open of Kartarpur border to facilitate movement of Sikh pilgrims.

The patron-in-chief of Pakistan Sikh Council, Sardar Ramesh Singh Khalsa, encouraged India on Tuesday to extend the “hand of friendship” as Pakistan has already taken two steps forward if long-lasting peace is desired.

If opened, the border crossing will allow Indian pilgrims to visit Gurdwara Kartar Singh and Pakistanis to visit Dera Baba Nanak on the Indian side.

According to Khalsa, it has been a long pending demand of Sikhs to open Kartarpur the border for pilgrims.

Khalsa further said that Pakistan’s Sikh community, including those residing in Sindh, are thankful to the new government for announcing the opening of the border before the 550th anniversary of Guru Nanak in Nankana Sahib.

“Pakistan is a peaceful country and it hopes to change the mindset of all the Sikh pilgrims from India and around the world”, he added.

SC directs FIA to submit report on 2,700 properties owned by Pakistanis in UAE