The accuse­d was presen­ted before an accoun­tabili­ty court
By Our Correspondent
Published: September 19, 2018
Tweet Email 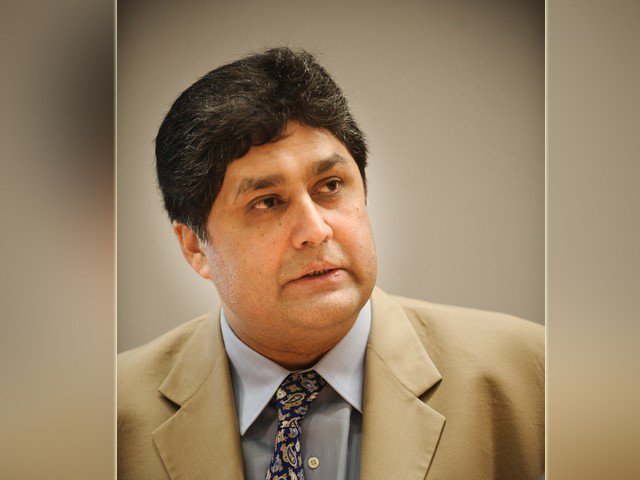 The accused was presented before an accountability court where the prosecution pledged his remand that they argued was necessary for investigations in Ashiana-e-Iqbal Housing Society project scam. The court after hearing the arguments of the prosecution handed him over to NAB till October 01.

He will again be presented before the accountability court on October 1. On July 6, the top anti-graft watchdog arrested Nawaz Sharif’s former secretary and close aide Fawad on charges of corruption in Ashiana-e-Iqbal Housing Scheme scam and three other projects. In Ashiana-e-Iqbal Housing Scheme project, NAB had also arrested former DG LDA Ahad Khan Cheema and five other suspects. Cheema after serving 90 days in physical custody of NAB had been sent to jail on judicial remand.