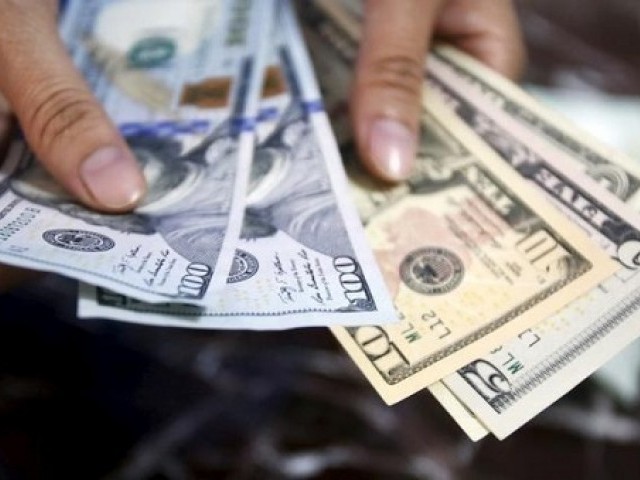 In Pakistan, Edotco has about 700 towers and was going to install a total of 900 towers by the end of this year. PHOTO: REUTERS

KARACHI: Pakistan has lost a business deal worth $940 million after the foreign acquirer of a telecom business in the country faced delays in getting regulatory approvals from the Pakistan Telecommunication Authority (PTA), which is running without a proper head for about 10 months.

According to a notice filed by Dawood Hercules at the Pakistan Stock Exchange (PSX), Malaysian telecommunication infrastructure services company – Edotco – withdrew the deal of acquiring 13,000 communication towers of Deodar, a subsidiary of telecom giant, Jazz.

Dawood Hercules had proposed to acquire 45% share in the company. However, the notice stated, “We are no longer pursuing the transaction to invest up to Rs17.45 billion.”

According to industry officials, both parties scrapped the deal due to a continued delay in the regulatory approvals. Various conditions were needed to be satisfied before consummating the transaction. “Out of the said conditions, certain material conditions have not been satisfied prior to the longstop date prescribed in the agreement. We have therefore earlier today [Monday] exercised our right to terminate the agreement,” stated the company’s notice.

Due to continued delays in regulatory approvals, the deal was not feasible for both sides anymore, said the industry expert. Former PTA chairman Ismail Shah completed his tenure on November 13, 2017. Since then the regulator is without a proper head and is now run by an acting chairman.

Edotco Group CEO Suresh Sidhu said, “We do not foresee this affecting our business goals and aspirations. We are confident in the potential of the growing market in Pakistan and are committed to the existing operations there.”

Meanwhile, Edotco Pakistan Country Managing Director Arif Hussain remarked, “We have seen strong progress in Pakistan since our first acquisition here and business continues to grow with new orders for sites as well as high demand for adjacent opportunities such as energy solutions. We remain focused on building the business in Pakistan.”

The deal was a welcome initiative at the time when the country is struggling to maintain a balance in its imports and exports. The State Bank of Pakistan’s (SBP’s) foreign currency reserves dropped critically to $9.62 billion, on September 7, 2018. In this scenario, loss of a nearly billion-dollar foreign direct investment (FDI) is not less than a catastrophe for the country.

Edcotco is wholly-owned subsidiary of Tanzanite Tower Private Limited, which has operations in Malaysia, Sri Lanka, Bangladesh, Cambodia, and Myanmar, along with Pakistan.

In Pakistan, Edotco has about 700 towers and was going to install a total of 900 towers by the end of this year.