Singer thinks it would 'be beauti­ful'
By Entertainment Desk
Published: September 16, 2018
Tweet Email 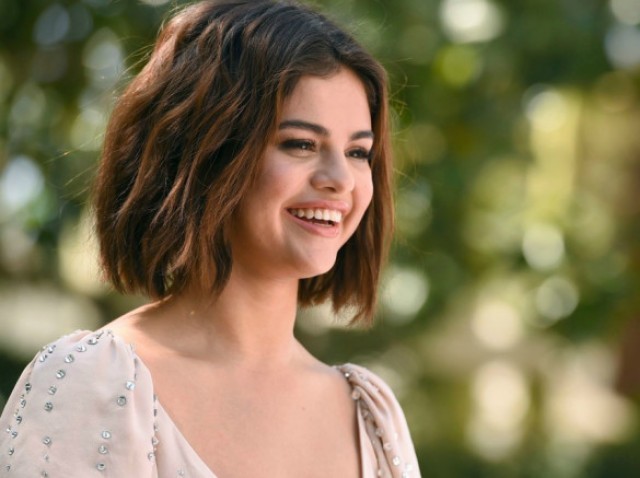 Pop singer Selena Gomez recently revealed that she is open to singing in a Bollywood film, reported Business Standard.

During an interview, Gomez was asked if she would ever consider singing for Bollywood. She replied, “I’ve never been asked that! Why not, I think that would be beautiful.” 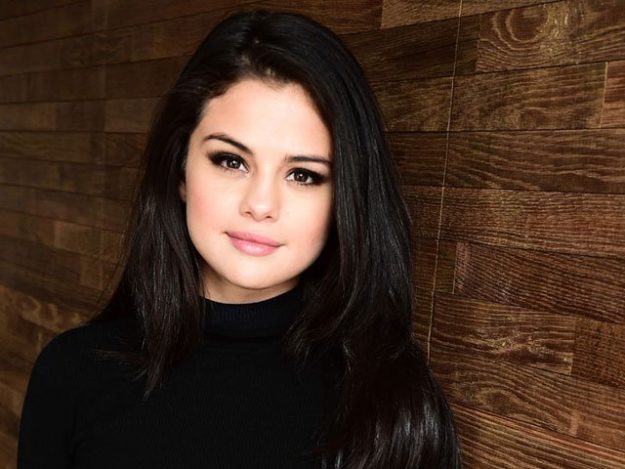 Gomez found fame as a child through a Disney show Wizards of Waverly Place. She is known for making hits like Come and Get It, The Heart Wants What It Wants, Bad Liar, Wolves and Back to You. 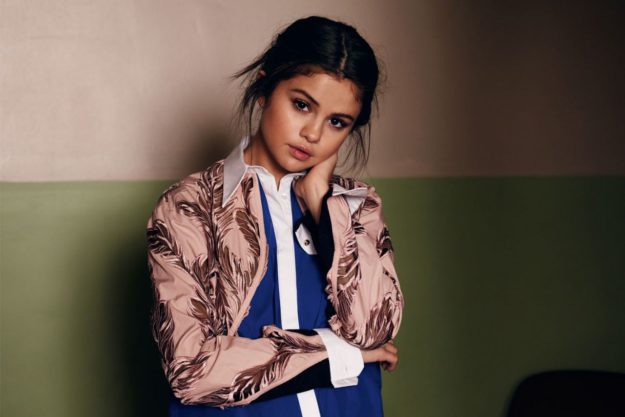 As an actor and a voice-over artist, she has been a part of projects like Another Cinderella Story, The Big Short, Neighbors 2: Sorority Rising, Monte Carlo, The Muppets and the Hotel Transylvania franchise. The first part of the film came out in 2012. 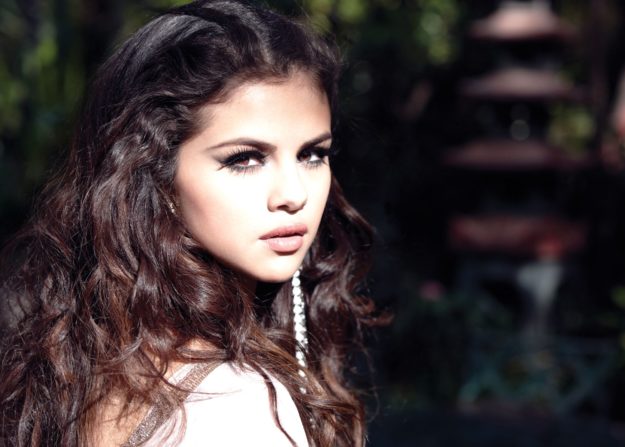 The third installment Hotel Transylvania 3: Summer Vacation was released in India in July this year.

Pakistan’s cinema culture was at its peak during 80s, 90s: Sana Fakhar