Back to voting: PTI announces candidates for by-elections

Back to voting: PTI announces candidates for by-elections 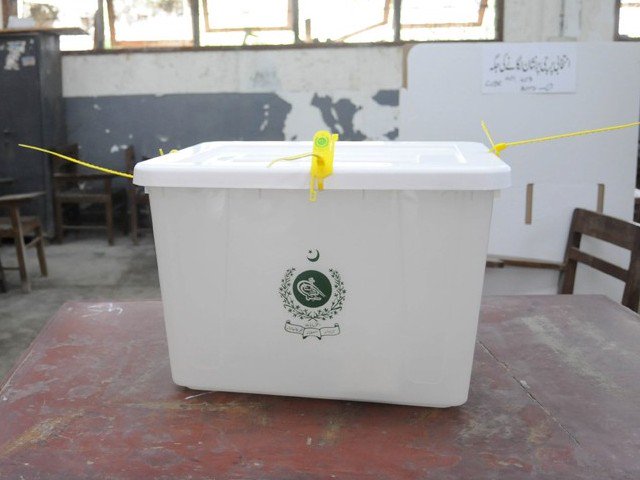 HYDERABAD / KARACHI: Pakistan Tehreek-e-Insaf (PTI) issued a list of its ticket holders for the upcoming by-elections scheduled to be held on October 14. The announcement came a day before the last date of submission of party tickets to the Election Commission of Pakistan (ECP).

Alamgir Khan, a social activist and founder of FixIt campaign will contest the upcoming by-election from Karachi’s NA-243 constituency under the banner of PTI. Party supremo, Imran Khan, won the seat in the July 25 polls. He, however, decided to keep his NA-95 Mianwali seat, leaving it and other three across the country.

Aftab Siddiqui will contest the by-election from the NA-247 seat, which was left vacant after PTI’s Arif Alvi was elected President of Pakistan. Furthermore, Sardar Qadir Bakhsh has been awarded a ticket for PS-87. The party is soon expected to launch its citywide campaign for these seats.

Siddiqui, according to the sources within the party, lavishly spent money for Imran Khan’s election campaign in NA-243 and was an old supporter of the party. “He was never a party worker,” the source said, adding that Alamgir was campaigning for Imran on the ground. Siddiqui is also chairman and managing director of Paragon Construction Company.

“I’ve been responsible for voter mobilisation for the recent PTI campaign and I was the chief polling agent there,” Alamgir told The Express Tribune. “We’re confident of victory and the MQM doesn’t stand a chance here,” he added. The Muttahida Qaumi Movement-Pakistan (MQM-P) has fielded Amir Waliuddin for NA-243.

The PTI, however, has yet to decide whom they will award the ticket for PS-111. This seat was left vacant by Imran Ismail after he was made Sindh governor.