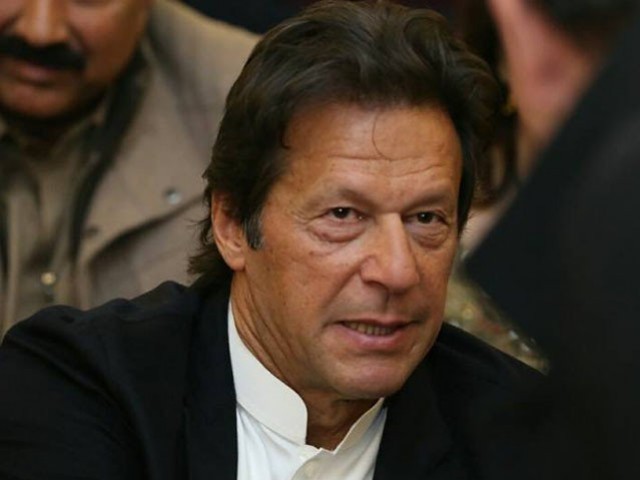 ISLAMABAD: Pakistan Tehreek-e-Insaf on Thursday issued list of its ticket holders for the upcoming by-elections scheduled to be held on October 14.

The announcement came a day before the last date of the Election Commission of Pakistan (ECP) for the submission of party tickets.

The by-elections will be held on 11 National Assembly seats and 19 provincial assembly seats where elections were postponed for different reasons or elected candidates had vacated the seats because of their victory on more than one seats.

The party’s spokesperson and Information Minister Fawad Chaudhry made the announcement through an official statement.

The official statement did not mention the names of candidate for NA-60 (Rawalpindi), NA-35 (Bannu) and NA-124 (Lahore).

Similarly, those who have been awarded tickets for the provincial seats include Sajid Ali for PK-3, Fazal Mola for PK-7, Muhammad Irfan for PK-78, Faisal Ameen Khan for PK-97, and Agha Ikramullah Gandapur for PK-99.