My career is nothing like my father's: Abhishek Bachchan

My career is nothing like my father's: Abhishek Bachchan

Actor reveal­ed that taking a break from acting was a "planne­d and calcul­ated" move
By Entertainment Desk
Published: September 14, 2018
Tweet Email 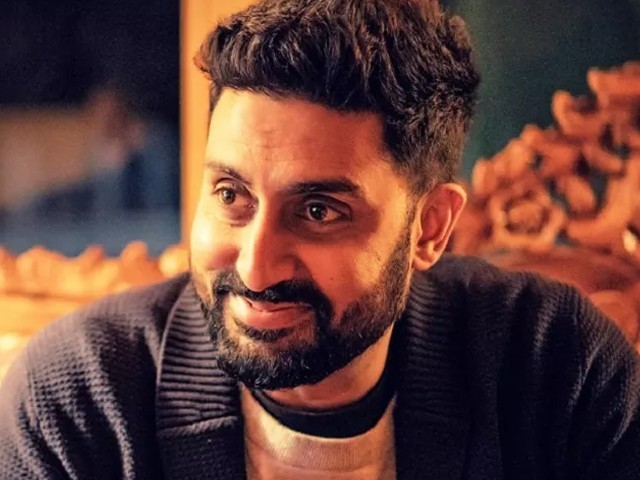 After two years hiatus from the silver screen, Abhishek Bachchan is back with Anurag Kashyap’s latest directorial Manmarziyaan. The actor revealed that taking a break from acting was a “planned and calculated” move, reported Filmfare. 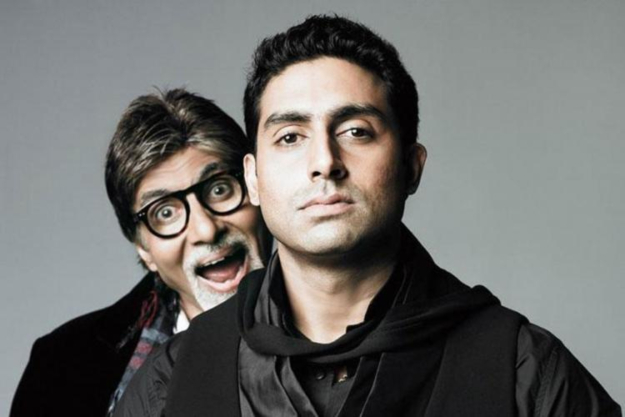 On taking time off, Abhishek was asked if he took any acting advice from his father, Bollywood superstar Amitabh Bachchan. He replied, “No, I didn’t. My career and its path is nothing like my father’s and it never will be.”

The 42-year-old actor added, “For once, I thought selfishly and decided to do things my way. It’s not like ‘if someone could do this, so can I’. It was about how I wanted things.” 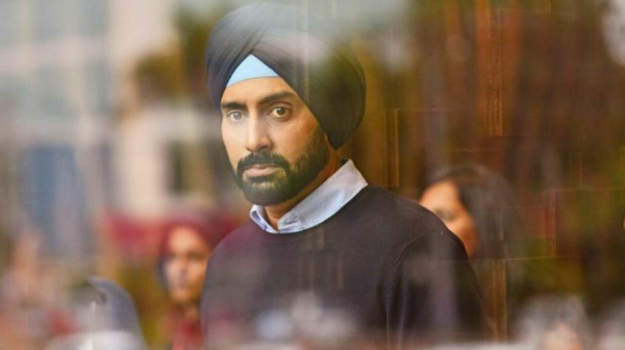 Abhishek continued that signing Manmarziyaan was the right decision for him in the direction that he wanted to go. He mentioned, “The validation of my decision was what I felt when I stepped on to the set and the response to the trailer.”

Manmarziyaan is quirky love story that stars Taapsee Pannu and Vicky Kaushal along with Abhishek. The cast is currently busy with the promotions of the film which is scheduled to release on September 14.

‘Game of Thrones’ finale might not satisfy fans: Kit Harrington