His ancest­ors were from Delhi, as the 'qawwal' belong­s to the famed Delhi Gharan­a
By Rahul Aijaz
Published: September 13, 2018
Tweet Email 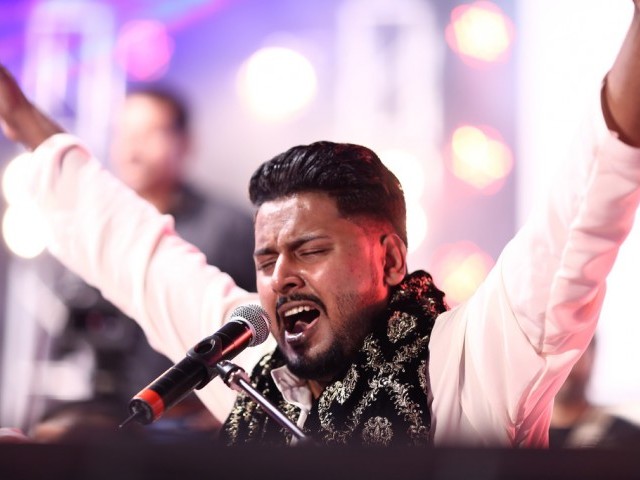 KARACHI: The government’s proposal to open the Kartarpur border crossing for Indian Sikhs to visit Gurdwara Darbar Sahib on Baba Guru Nanak’s 550th birth anniversary has been applauded on both sides of the border. 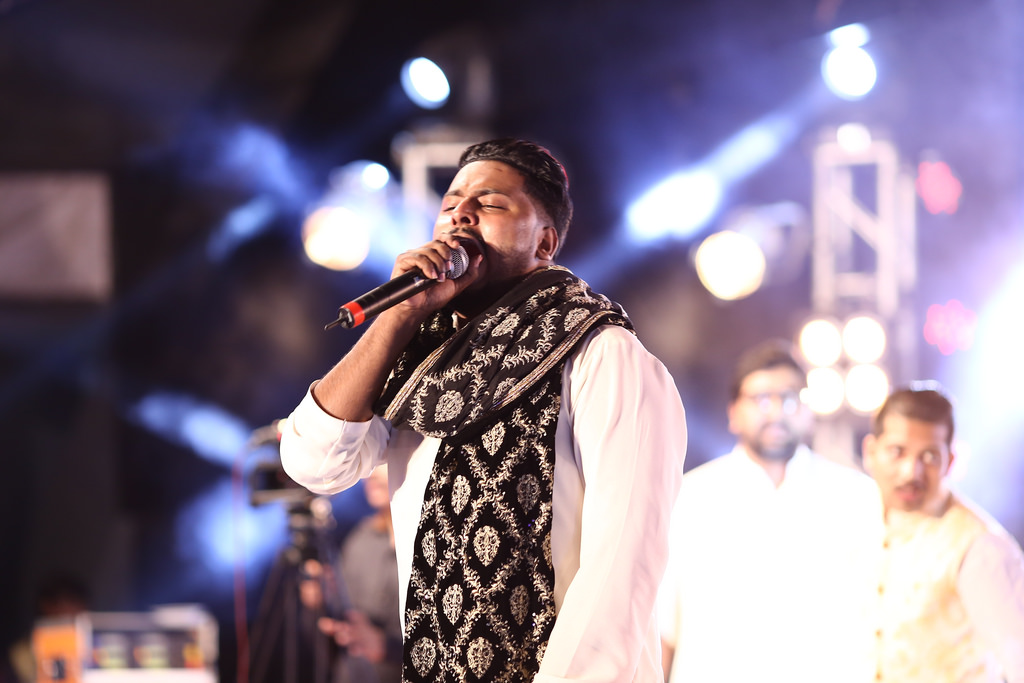 For Hamza Akram Qawwal, that’s a very positive sign. “I am very happy to hear this!” he told The Express Tribune. I want to thank the Pakistani government for taking the first step towards spreading love between India and Pakistan. This is a big step and it sends out a very positive message.”

Akram shared that the decision hit close to home as his ancestors are from Delhi and belongs to the famed Delhi Gharana. “Whenever there’s a tussle between India and Pakistan, we wish for peace and unity as our forefathers belonged to Delhi but we are Pakistanis,” said the musician. “So when we hear of positive things like this happening, it feels like there is peace at home. It’s not easy taking such a step. It’s one thing to relax visa laws but another to make travel totally visa-free between Pakistan and India.” 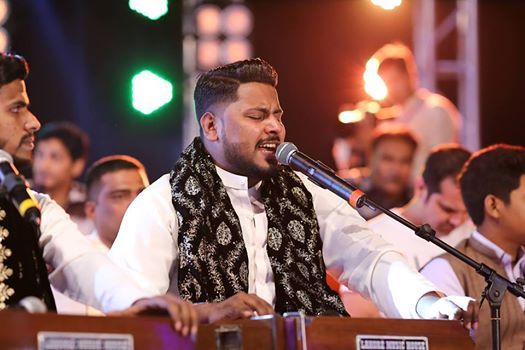 The Rangreza composer also asked the Indian government to return the favour. “As part of the qawwal community, I want to request the Indian government to relax visa laws on the annual occasion of Khawaja Nizamuddin Auliya’s urs (death anniversary) in December. I won’t say make the entry visa-free but rather, easier for performers at least because the occasion really means a lot to us. Hazrat Amir Khusro’s shrine is also right there and the qawwali genre was systemised in Nizamuddin Auliya’s darbar.”

Akram revealed that his group was supposed to visit the city of Ajmer as part of an official tour organised by the government but their visas were rejected. “I request that this year, our visa be issued for Nizamuddin Auliya’s urs. That would be the year’s biggest gift from the Indian government. I’m not just saying that for us; the entire qawwal community would like that very much!” 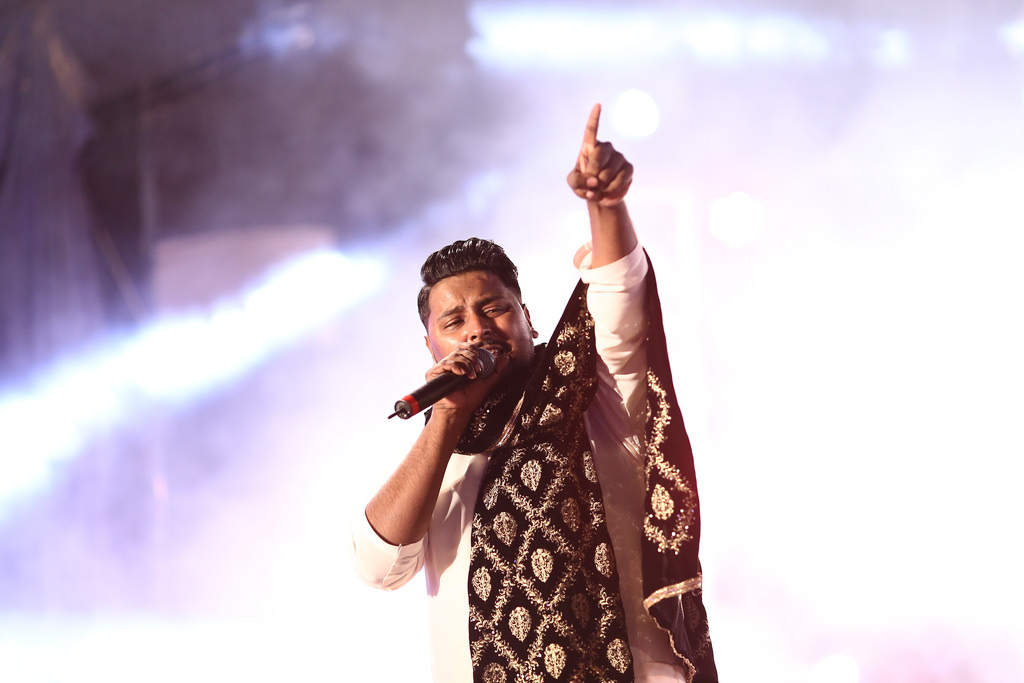 Akram who, along with the Hamza Akram Qawwal and Brothers group, is currently touring the US, said they travelled the world and took qawwali everywhere but there is no place that compares to Nizamuddin Auliya’s darbar. “It serves as a place where we get our energy. The positive vibes stay with us year-long. It’s like going back to school, where it all started from,” he stated. “We have tours lined up in the US and UK for the rest of the year, but we would appreciate it if we can make a trip to the darbar in December.”

FIR to be filed against Salman Khan for hurting Hindu sentiments