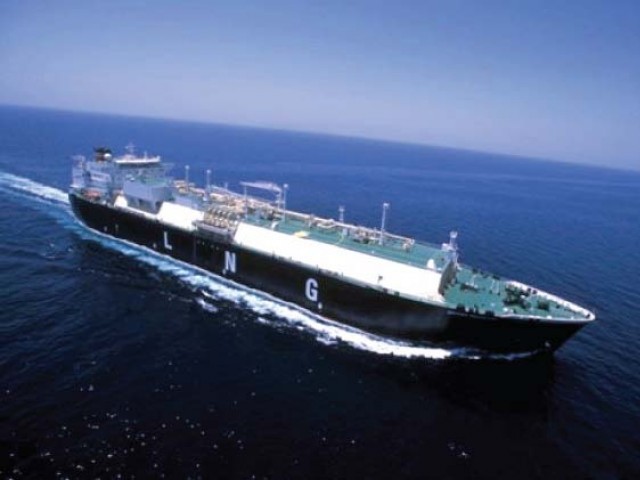 Traversing from southern Pakistan to northeastern Russia has been declared the longest boat ride in the world without any rudder, according to Science Magazine.

Five years ago, a reddit user had proposed that the trip would yield of 32,090 kilometres. A group of scientists have finally proved his assertion right.

Patrick Anderson, an environmental law attorney from Georgia, said that he had been intrigued by the question on the internet.

The line appeared in an entry titled “Extreme points of Earth” which Anderson managed to map with the points.

“You may be a bit disappointed, as I did not discover the path, but merely thought it was cool enough to put on a map,” he said.

Rohan Chabukswar, a physicist at United Technologies Research Center Ireland, also wanted to delve into it further, but there was no proof behind the assertion.

To this end, his colleague Kushal Mukherjee, who works as an engineer at IBM Research India, had begun with data found from the National Oceanic and Atmospheric which shows the entire planet at a spatial resolution of approximately 1.8km, meaning the smallest features captured by the map would be 1.8km in size.

Because the model also includes altitude data, the duo could be relatively sure of which points were on land and which were at sea.